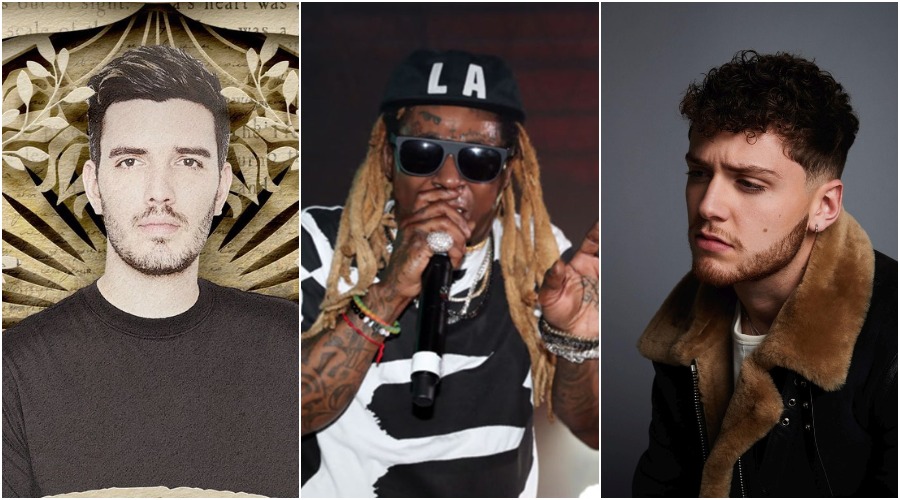 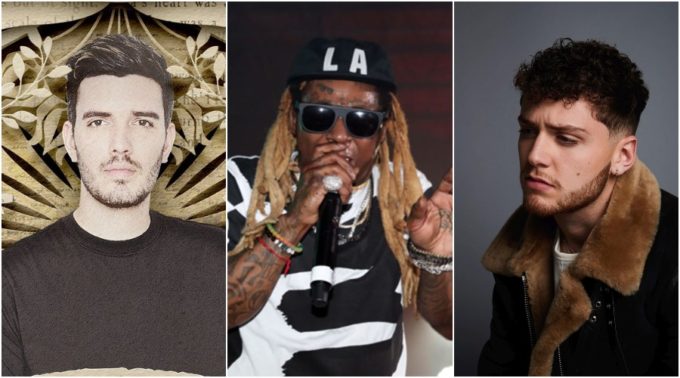 Bazzi and Lil Wayne have collaborated on a new song called ‘I Don’t Even Know You Anymore’.

The record comes courtesy Belgian producer Netsky who has previously collaborated with the likes of David Guetta, Macklemore and more. The ‘Mine’ hitmaker and Weezy deliver some shots at their love interest over the Dancehall-inspired beat. The song premiered on Zane Lowe’s Beats 1 radio show on Apple Music a few minutes ago.

My new single ‘I Don’t Even Know You Anymore’ featuring @bazzi & @liltunechi is @zanelowe World Record on @beats1official tomorrow. Tap in from 9am PST #IDEKYA

Listen to the Valentine’s Day release below which is out via Republic Records and Casablanca Records. It will appear on Netsky’s forthcoming album Palmtrees & Powerlines. “As soon as I heard Bazzi’s topline I knew it was special. We ended up doing a few different versions of the song before we found the production that felt perfect. It turns out it had always been a dream of both of ours to work with Lil Wayne and we couldn’t think of anyone we’d rather have to jump on the track and complete the song. I’m excited for the world to hear what we’ve done together,” Netsky said about the collaboration.