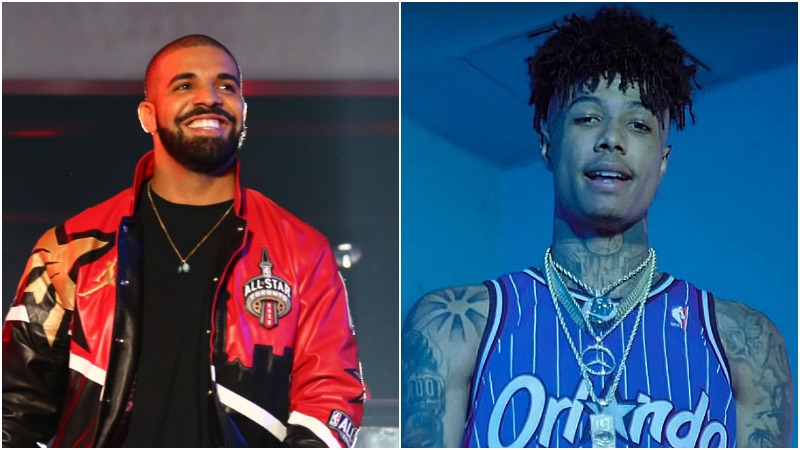 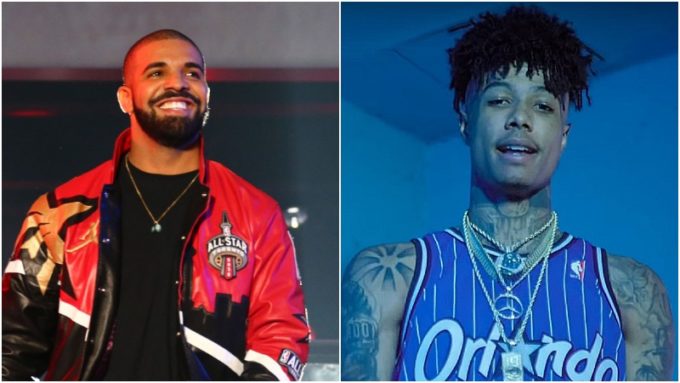 Reports of a collaboration between rapper Blueface and Drake have been going on for months but nothing was really official.

The L.A. rapper has now revealed once and for all that Drake will in fact appear on his forthcoming project. During an interview with Ebro Darden for Beats 1, the ‘Thotiana’ hitmaker confirmed the news and also told the host that G-Eazy will be a guest on his upcoming single coming later this month.

Watch a clip from the interview above and listen to the full chat below. Mozzy and The Game are two of the other guests set to appear on the album. Blueface’s hit ‘Thotiana’ is currently holding the #28 spot of the Billboard Hot 100. He’s signed to eOne Music/5th Amendment and managed by industry veteran Wack100.