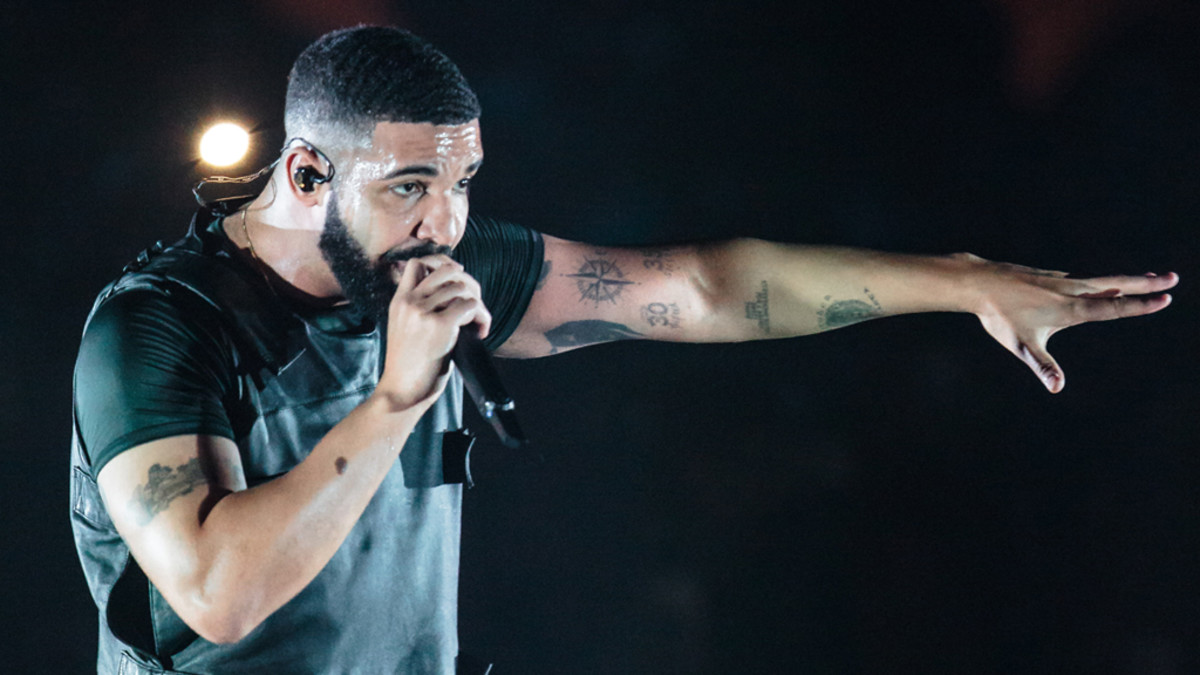 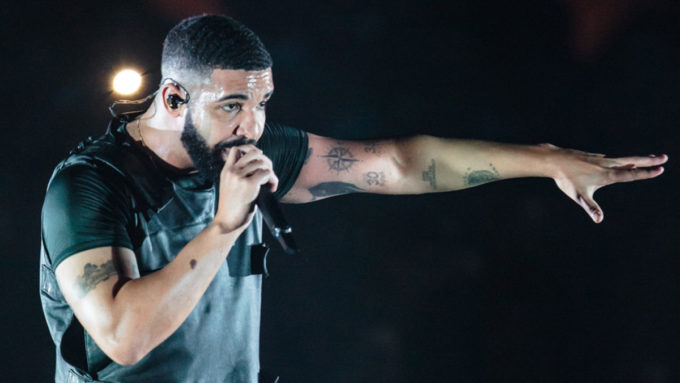 This past Friday, Drake released his breakthrough mixtape So Far Gone on streaming services for the first time to celebrate its 10 year anniversary.

The project, which has gone on retail for the first time, features all 18 songs from the original tape which kickstarted the Toronto superstar’s career. There were many jokes on social media that Drake may end up having the number 1 album in the country off a 10 year project but will it be possible?

So Far Gone is on pace to move 40-50k copies in the first week with 5-8k out of that expected to come from pure sales, reports HDD. This number is only a shy lower at this point than Country stars Florida Georgia Line whose latest album Can’t Say I Ain’t Country is currently projected to do 45-50k. Will Drizzy be able to beat it? He may but he will face stiff competition from the second week sales of Ariana Grande’s latest album Thank U, Next.

Stay tuned as we keep a close watch on the numbers throughout the charting week.