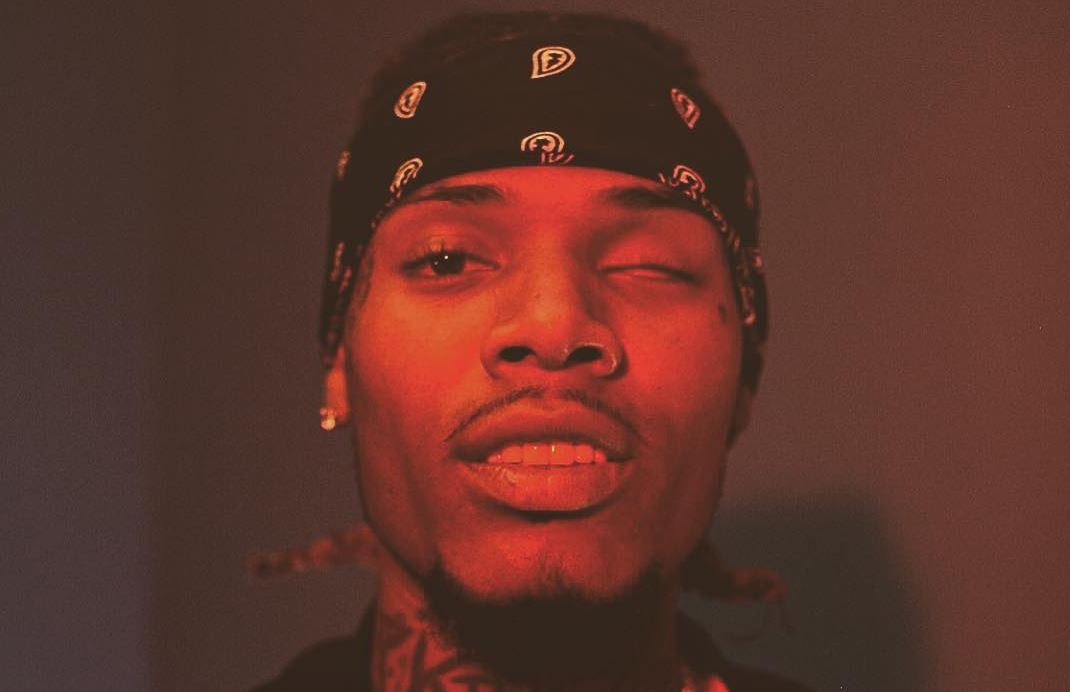 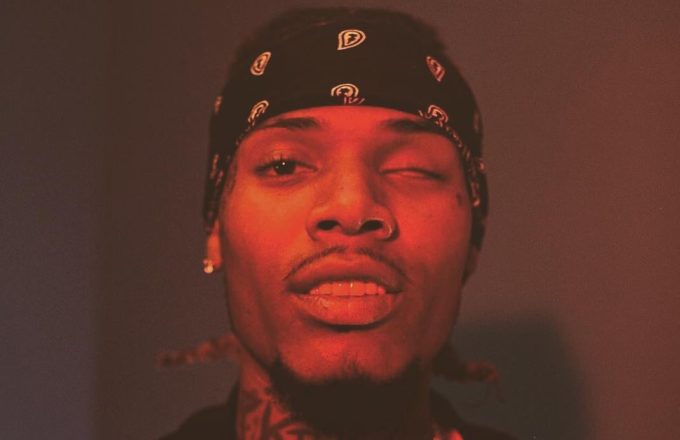 It is not a secret that Fetty Wap has been going through the sophomore slump before even putting out his second album.

The Jersey crooner’s self titled debut effort in 2015 was a huge success, spawning multiple hit singles — ‘Trap Queen’, ‘679’ and ‘My Way’. But since then, he has struggled to gain much traction despite dropping several singles in order to launch his second LP.

After laying low for a couple of months, Fetty returns today with a new song called ‘History’. Don’t worry, he’s not giving a history lesson here but only talking about the past with his lady. This is a good one. Hear it below.