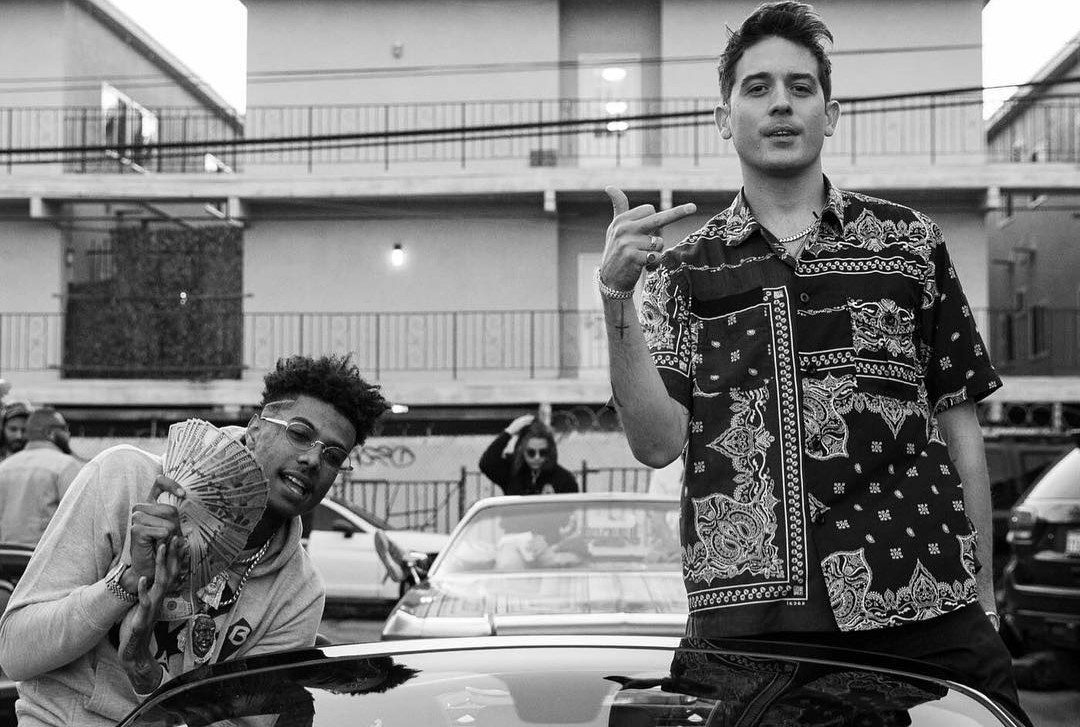 G-Eazy likes to release a lot of music even when he’s not in typical album mode.

Last week, the Bay area rapper celebrated his last album The Beautiful & Damned earning a platinum certification from the RIAA. Today, he returns with a new song ‘West Coast’ featuring his homie and “Thotiana” hitmaker Blueface. There was a clip which surfaced from the song’s video shoot a few weeks ago which showed YG’s involvement but maybe he’s only featured in the video and not the actual song.

Regardless, this definitely is a bop. Listen below.