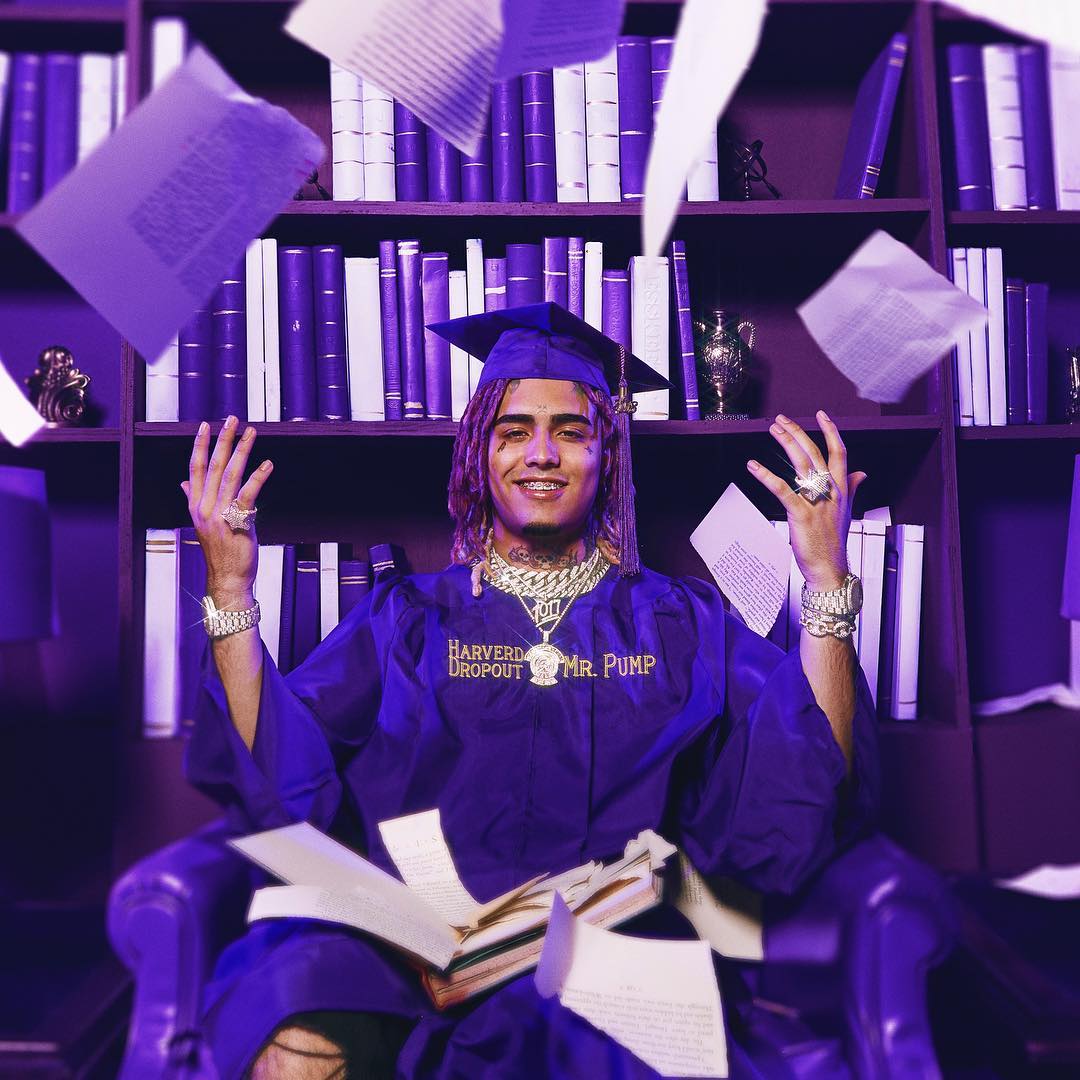 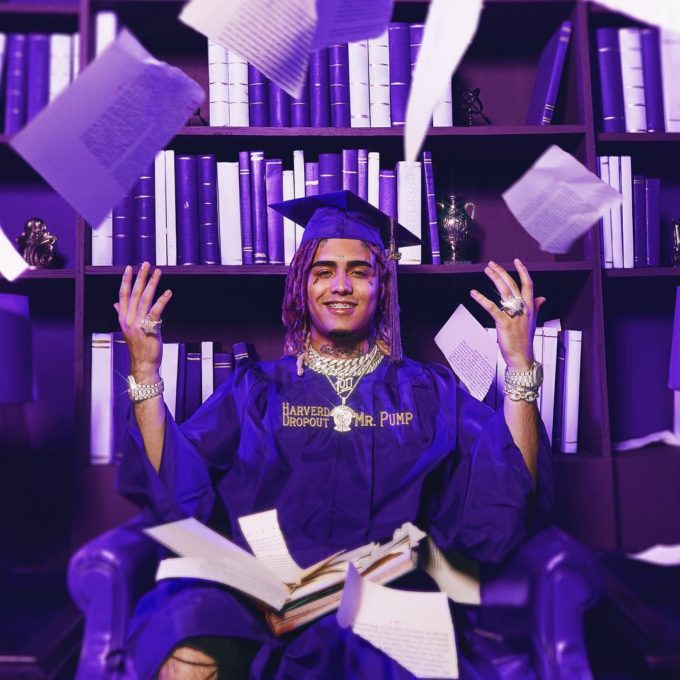 Lil Pump’s Harverd Dropout was initially supposed to be released on his birthday, August 17th. Then it got pushed back by a month. Then the legal situation pushed it back once again and in January, we finally got our real release date.

Tonight, after all of the false starts, Pump has officially released the LP. It has some huge guest appearances like Lil Wayne, Kanye West, 2 Chainz, YG, Quavo and more on it. You can stream it in its entirety below.