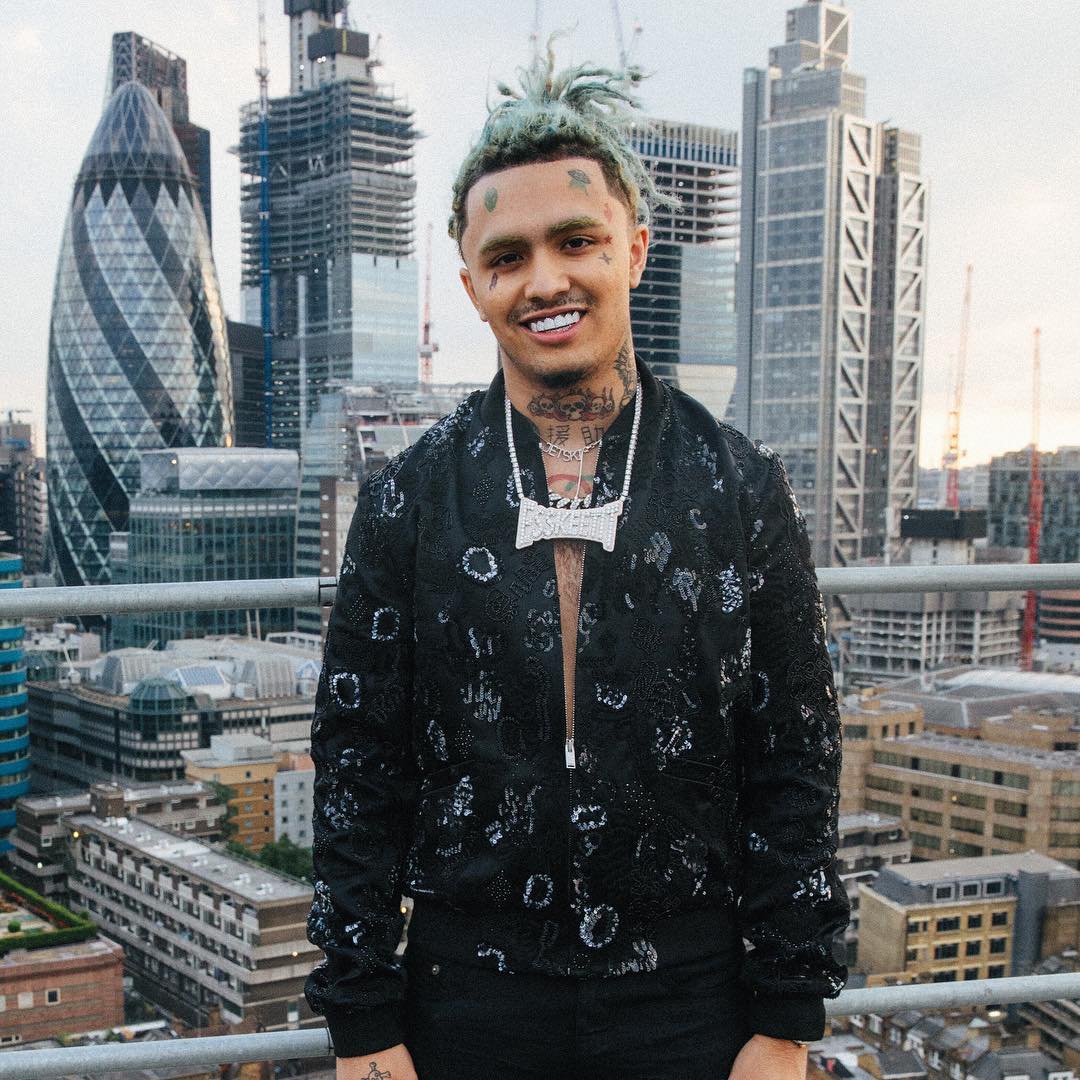 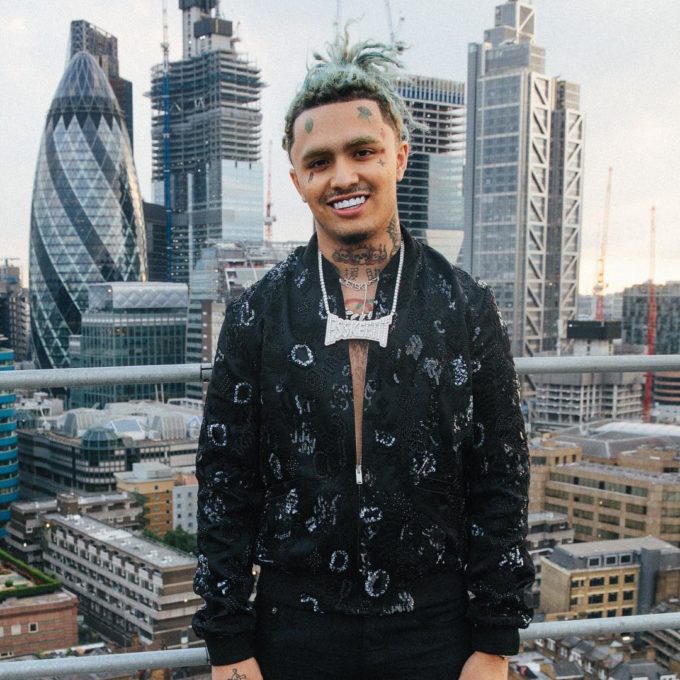 A few days ago, Lil Pump was arrested in Miami for driving without a valid license. The news seemed to come and go but now the young rapper is back with some unfortunate news.

He has taken to social media to reveal that the arrest means that he violated his probation in LA and as a result, he’ll be going to jail for “a couple months”. According to Pump, he’ll have new music dropping from behind bars and his social media will be handled by his management team from now on. He was set to drop Harvard Dropout on the 14th of this month but no word yet on if that date will hold up.

You can read the full quote or watch the video announcement below.

Listen up, y’all. I’ma just get straight to the point. Y’all seen what happened in Miami. I got arrested or whatever, that was some b*llshit. So I’m on probation in LA, I just violated my PO so I gotta go in and do a couple months. But I got some crazy ass sh*t dropping while I’m in there so I’ma have something for y’all, don’t worry. It’s gon’ be crazy. But listen up kids, stay in school, don’t f*ck up like me.

ILL BE BACK OUT 🙃
MY MANAGEMENT WILL BE HANDLING MY SOCIALS FOR NOW #FreePump pic.twitter.com/kxvXFRyMFR 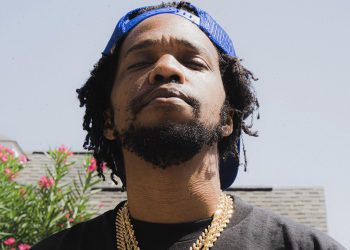