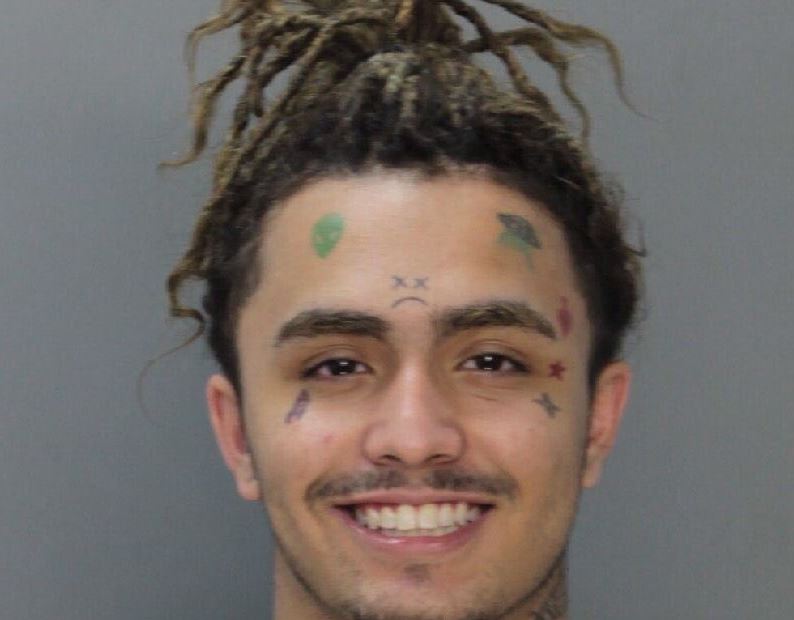 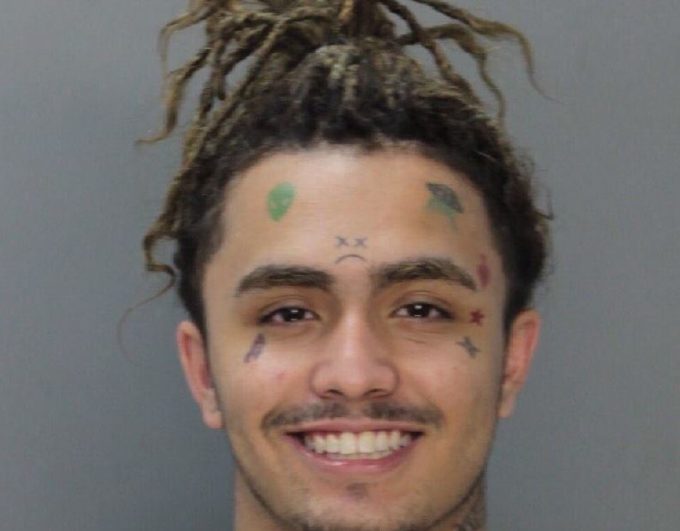 The rollout for Lil Pump’s Harverd Dropout project has been all over the place. He had earlier announced that the project would be out on his birthday, August 17th but it never saw the light of day.

After keeping fans guessing about the date for a couple of weeks, Pump has announced that Harverd Dropout will release on September 14th. He shared the news along with a mugshot from this week’s arrest in Miami where he was caught driving without a driver’s license. Check out his latest drop ‘Drug Addicts’ here. Kanye recently named him one of his favorite new artists.