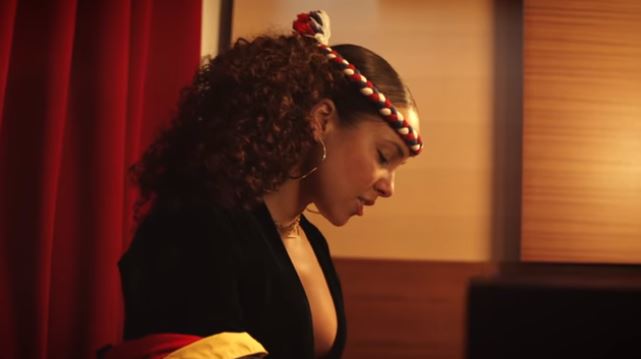 Alicia Keys did an incredible job of hosting the GRAMMY Awards earlier this month and got great feedback. She capitalised on the attenntion by putting out a brand new single called ‘Raise A Man‘, which is one of the songs that she has been recorded for months for her next album.

Tonight she releases the official video which is directed by Bill Kerstein. Watch it below.