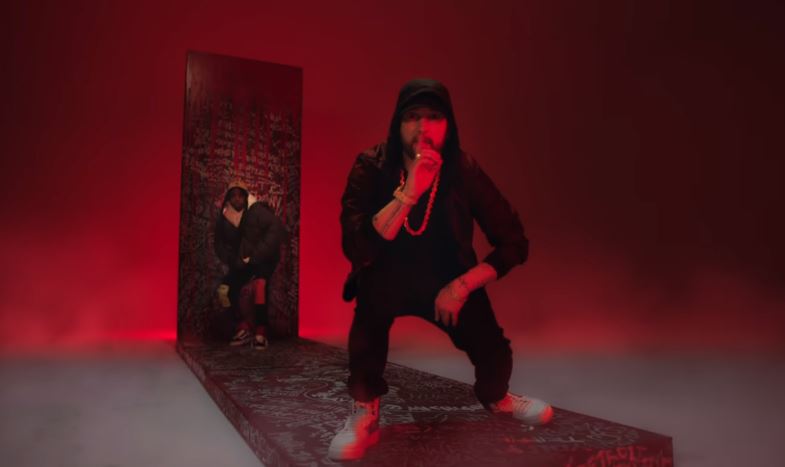 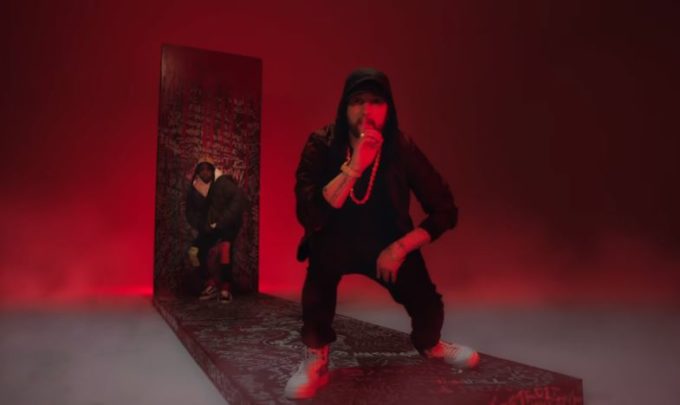 Boogie opened the year in a strong way with the release of his Shady debut Everythings For Sale. The general response is that it was well worth the wait.

The album featured some great guest appearances like J.I.D., 6LACK and Eminem on ‘Rainy Days‘. Today the pair have dropped a video for the collab which appeared in Creed II.