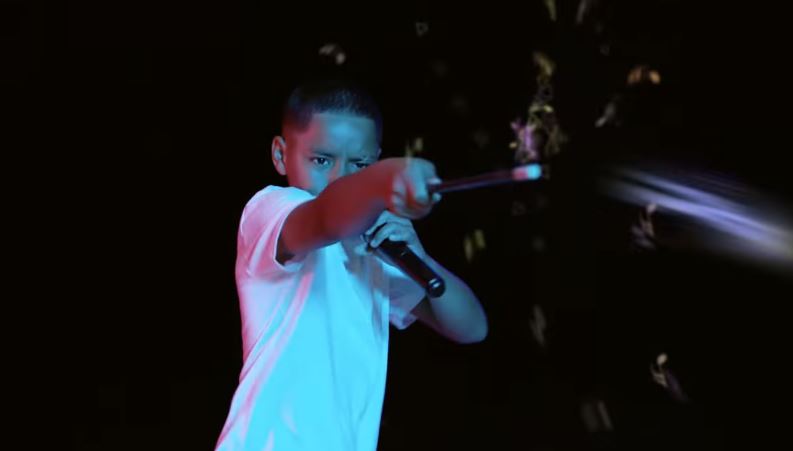 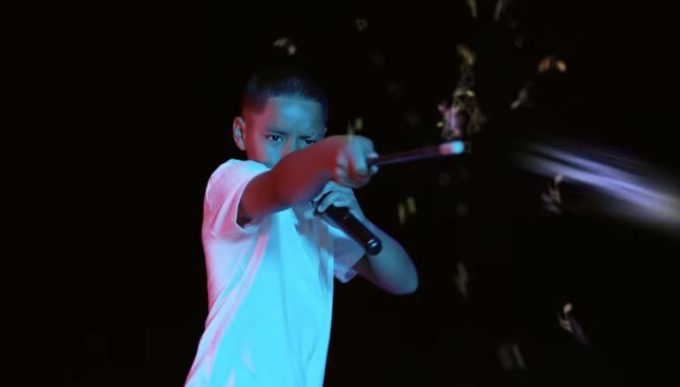 It has been almost a full year since Joyner Lucas and Chris Brown revealed that they’d be releasing a joint album called Angels & Demons together. Shortly after the announcement, they released a couple of songs like ‘Stranger Things‘ and ‘I Don’t Die‘ but we haven’t heard anything about it in a while.

Tonight, the pair drop a song called ‘Just Let Go’ along with its official music video. Neither artist appears.

The song will be out in the US on iTunes and streaming services at midnight. Watch below.