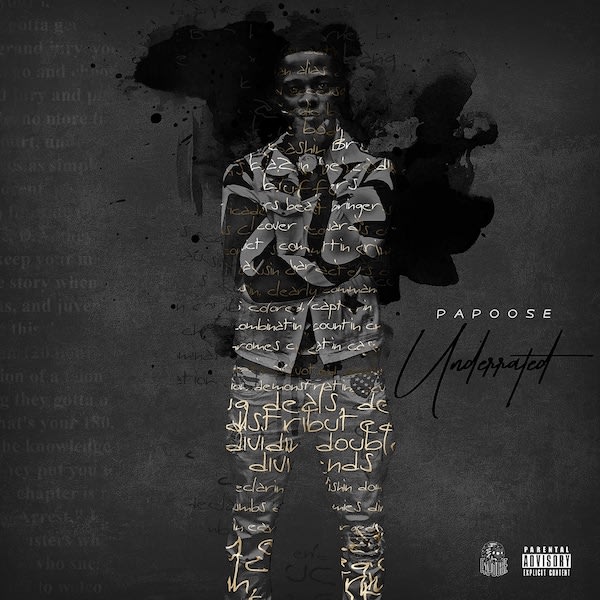 After some setbacks, Papoose’s new album Underrated is finally arriving on February 15th.

Today, the talented emcee is back with a new single called ‘Numerical Slaughter’ which is a play on his highly appreciated ‘Alphabetical Slaughter‘ series from back in the day. In the song series, Pap went through all the alphabets and created a rhyming scheme while ensuring every rap started with the same letter.

‘Numerical Slaughter’ takes on numbers instead of letters as the New York rapper rips through the DJ Premier-produced instrumental. Listen below (via Complex). Last month, Pap and Remy Ma released the video for their sweet collaboration ‘The Golden Child’.