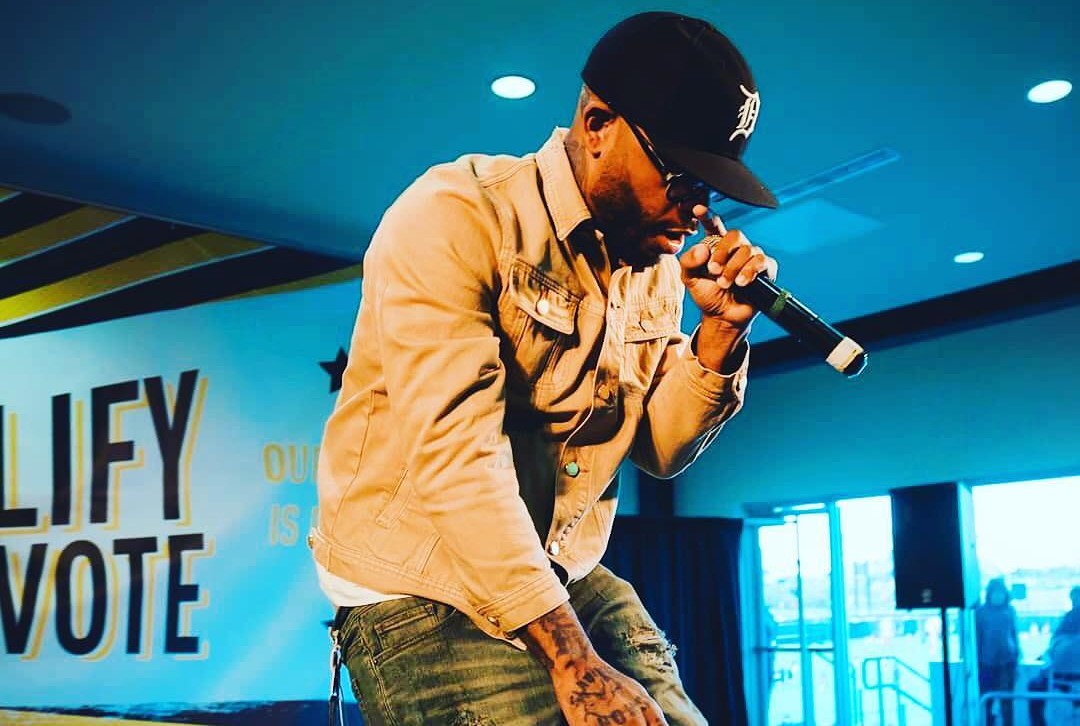 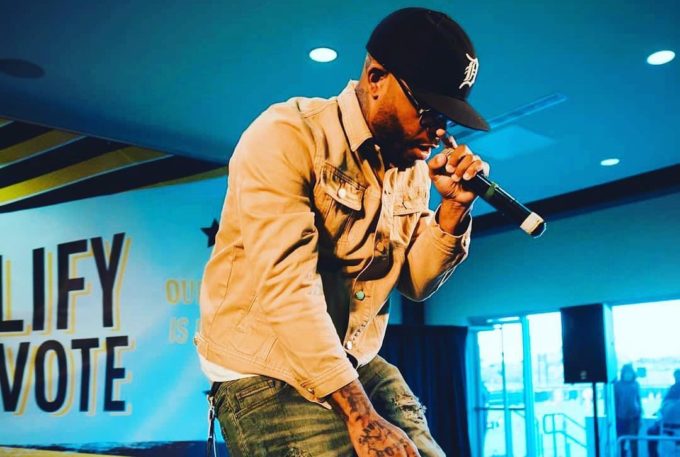 UPDATE: Royce says he was not taking any shots at Wale.

I have way too much love for Wale to “Go at” him. If that’s all you got from listening to Field Negro then you’re probably part of the problem …

Royce Da 5’9″ teased a new song called ‘Field Negro’ on his social media a week or so ago which got the thumbs up from fans and fellow artists alike.

Although there has been delay in the song arriving for us, it is finally here in full and does not disappoint at all. Like expected, Royce addresses a lot of issues that African Americans face in this day and age but in his own unique way. He even takes playful shots at Kanye and Wale in the process: “I did it my way, without all the complaining and all the whining all day like Kanye and Wale.”

The 6 minute long song is split into three parts with the beat building up as each part progresses. It is produced by Royce himself. Listen below.

Royce will be joining good friend Eminem on his select international tour dates in Australia. See the dates below.