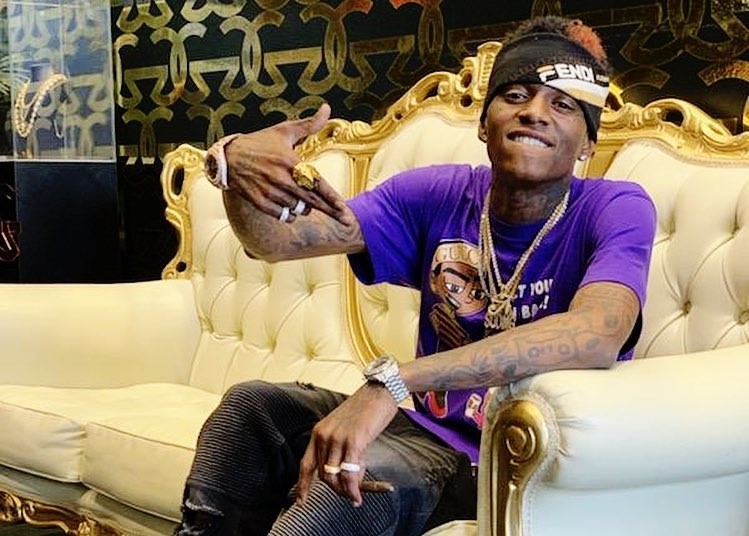 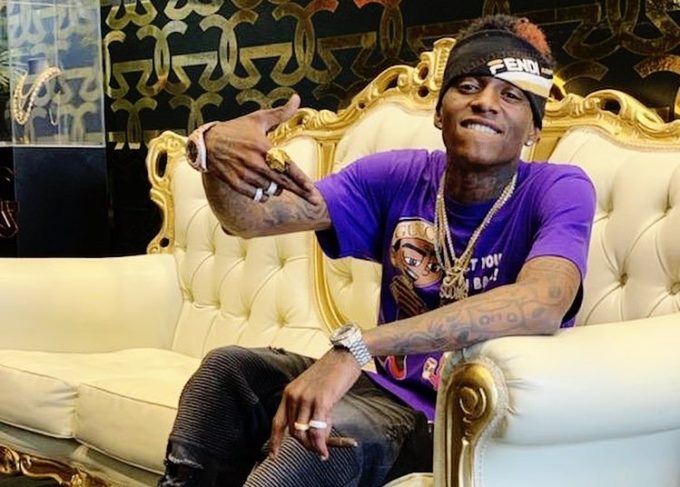 Soulja Boy has been trying to make a mark with his music ever since having viral moments on social media a few weeks ago.

The young pioneer is currently working on a new album and according to a tweet he posted earlier today, we can expect Nicki Minaj, Trippie Redd, Tory Lanez, Asian Doll, ASAP Ferg, Murda Beatz, Chief Keef and more to appear on it. He has also dropped a new single today with Ray J called ‘Rich N Whippin’ which you can hear below.