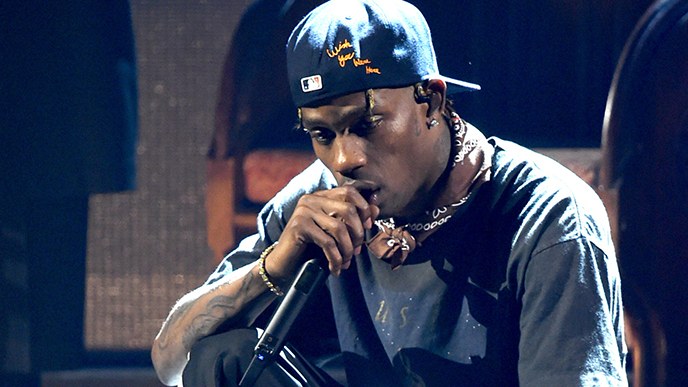 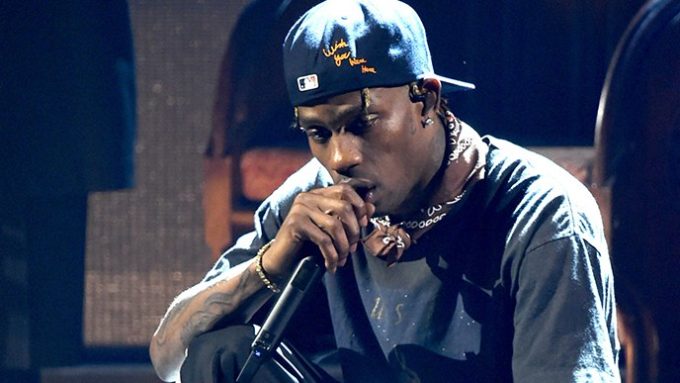 Travis Scott was one of the most awaited performances of the GRAMMYs night and he definitely lived up to the expectations.

Travis did a medley from his multi platinum album Astroworld. He stated with ‘Stop Trying to Be God,’ where the special guest James Blake joined him, before going into ‘No Bystanders’ where they were also joined by Earth, Wind, and Fire as well as Travis’ regular producer and engineer Mike Dean. Watch it below.

Travis Scott was nominated for three GRAMMYs at the 61st annual awards: Best Rap Performance and Best Rap Song for ‘SICKO MODE’ as well as Best Rap Album for Astroworld.