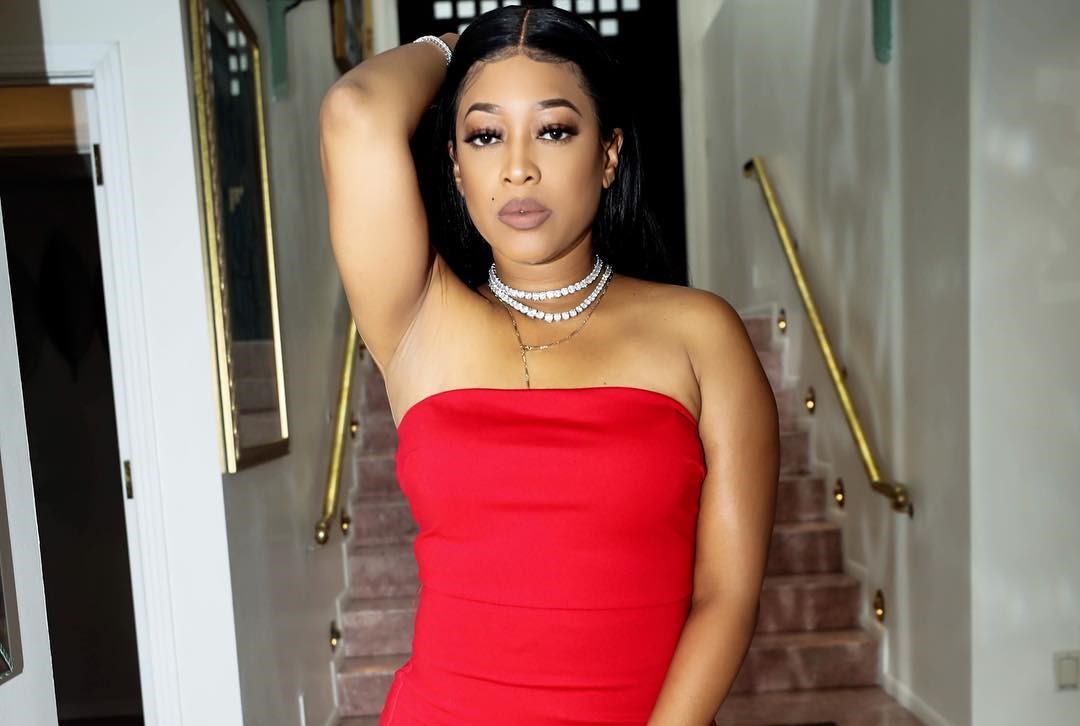 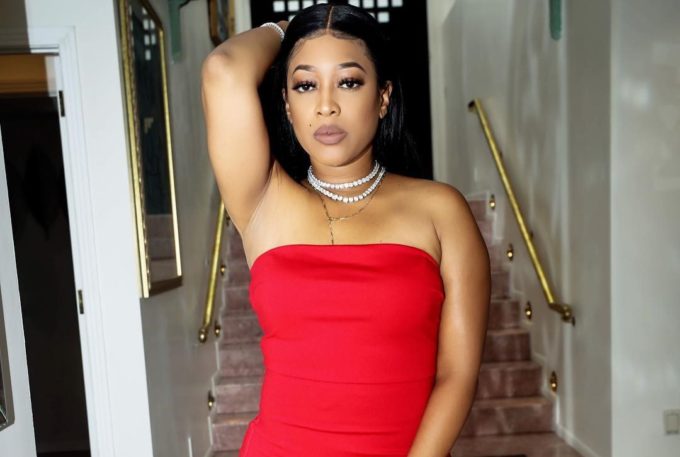 Trina has been teasing the release of her new album for ages but we are still waiting.

Before she goes to her solo album, the Miami veteran is putting out a compilation album called RMG Compilation featuring artists signed to her Rockstarr Music Group label. Trina has also contributed to the project with a solo song called ‘Watch The Drip’ which you can stream below.

Fans can also receive a download of the song by pre-ordering the compilation on iTunes. Stream her previous EP Blue Magic released last October, here.