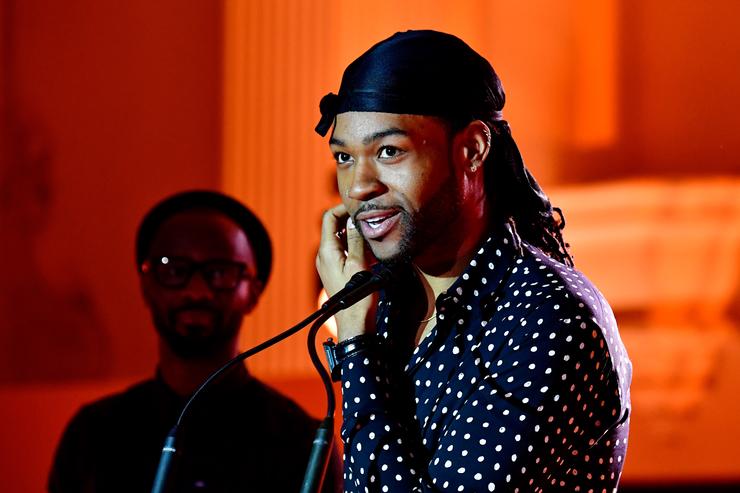 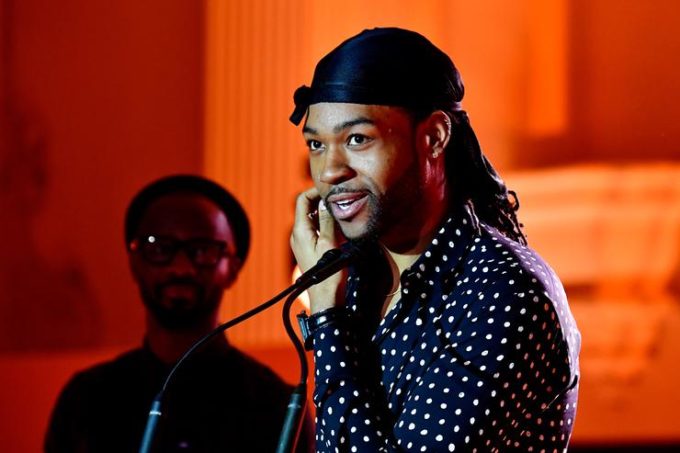 While fans have been waiting for PARTYNEXTDOOR to officially launch new music, a bunch of tracks from him have surfaced online.

Approximately 12 songs from the Canadian singer hit the web on Wednesday evening with titles such as ‘Daddy’, ‘We R The Club’, ‘My Exs’, ‘Bap’ and more. They are not all solo songs. Big Sean and G-Eazy assist PND on the slow tempo ‘Squad’ while Jeremih shows up on ‘Bring That A*s’.

As usual, there is no word on the origin of the songs but you can hear some of them below. Party has been quite inactive on social media lately. His last post on Instagram was in July last year. In June, he had teased the release of his fourth album.