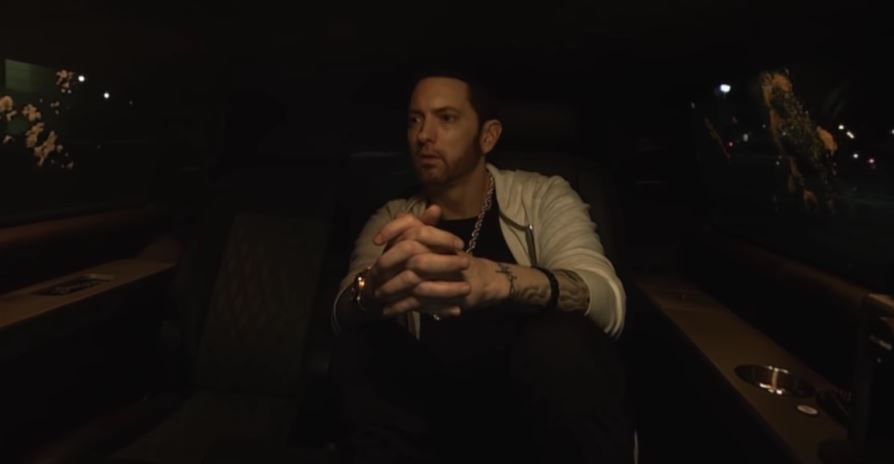 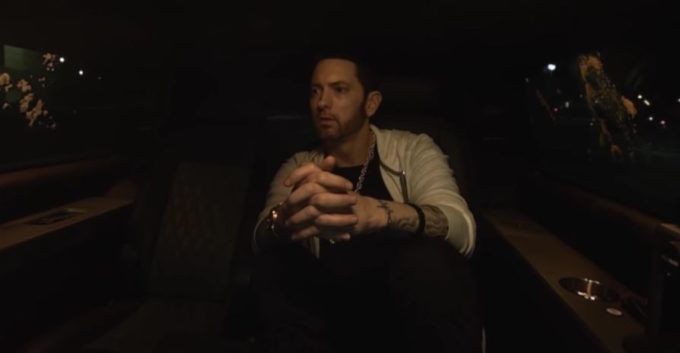 Eminem and Oculus have joined forces for a new interview titled Marshall From Detroit that originally premiered at the Sundance Film Festival this year.

The virtual reality interview is now available for free at Oculus Go, Rift and Gear VR. In Marshall From Detroit, the legendary rapper who is celebrating the 20th anniversary of his major label debut The Slim Shady LP, talks to Sway about his origins from Detroit, how he still has the same passion, the spirit of the city, why he still resides in Detroit and more.

“In Marshall From Detroit, we sought to explore the city impressionistically: Detroit as a memory, a feeling, a dream,” said the film’s director Caleb Slain in a press release. “With a front row seat down memory lane alongside Marshall and Sway, this lyrical experience offers an unprecedented glimpse into its eponymous titans. We all have a home. And the extent to which it shaped us is one of life’s great mysteries. But as any native would tell you, Detroit, Michigan is one hell of a place to call home.”

If you’re an Eminem fan, this dark clip running approximately 19 minutes is a must watch.