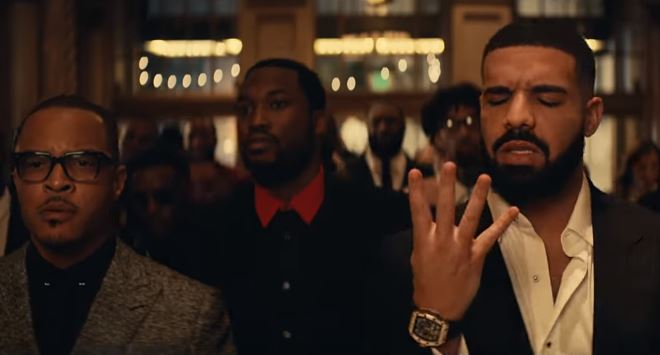 Meek Mill came through with Championships late last year which was arguably one of the best albums of 2018.

Since then, he has been actively promoting the album as well as other side projects like the prison reform movement, REFORM most recently, in collaboration with Jay-Z and others. But for now, it’s back to the music. His song ‘Going Bad’ which saw him reunite with Drake, has been a success on the streaming charts and also serves as the latest single for radio off Championships.

The Philly emcee and the Toronto superstar have joined forces for the official music video today. The cinematic clip is directed by Kid Art and also stars Nipsey Hussle, T.I., Swizz Beatz and more. Take a look below. Watch his performance on SNL from last week here.