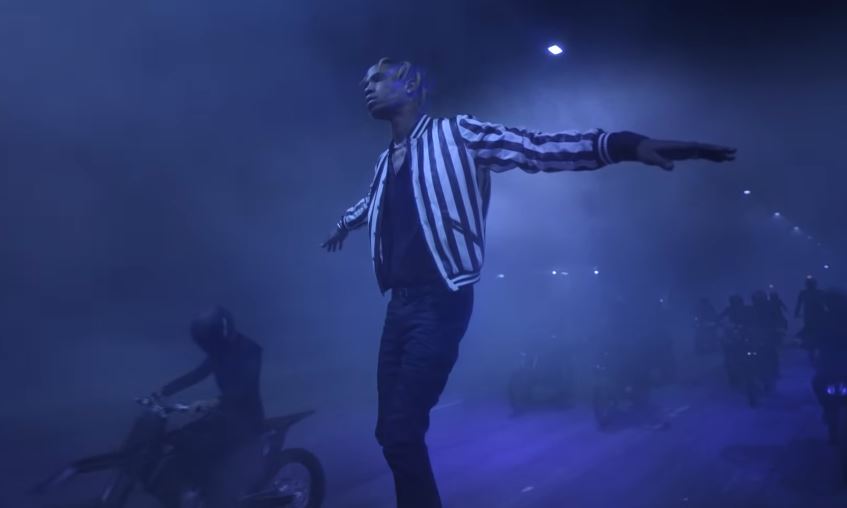 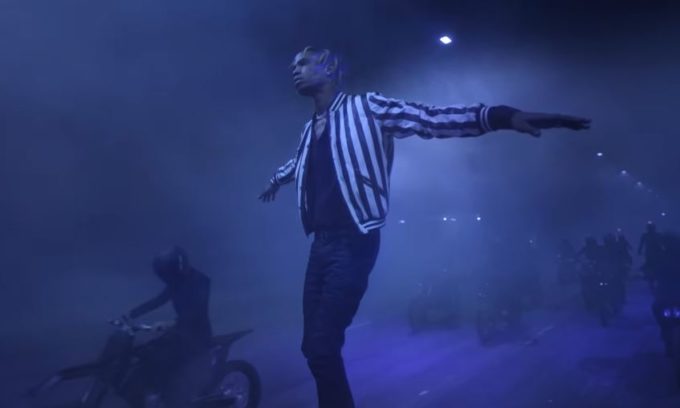 Fresh off his performance at the Super Bowl halftime, Travis Scott has released the music video for his song ‘Can’t Say’.

The track was one of the standouts on his latest album Astroworld and features Don Toliver, a rapper/singer signed to Travis’ Cactus Jack Records. The dreamy clip featuring La Flame and his pals riding bikes, was directed by Nathalie Canguilhem and produced by Saint Laurent.

Travis is rocking clothes designed by Anthony Vaccarello for the brand in the dark clip. Watch it below.