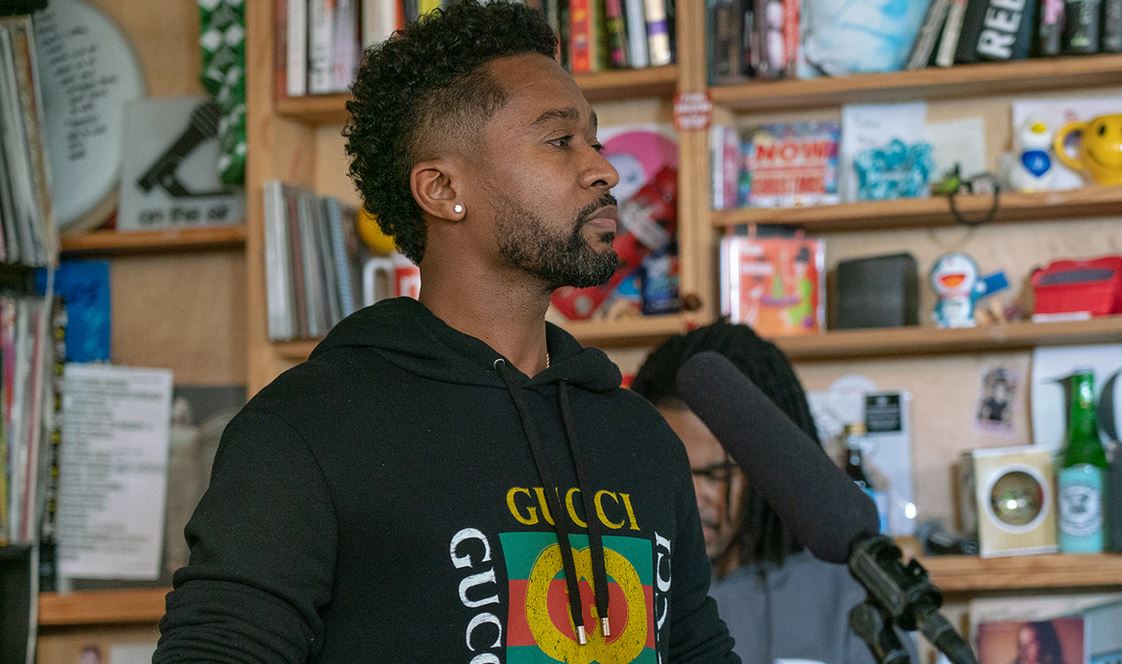 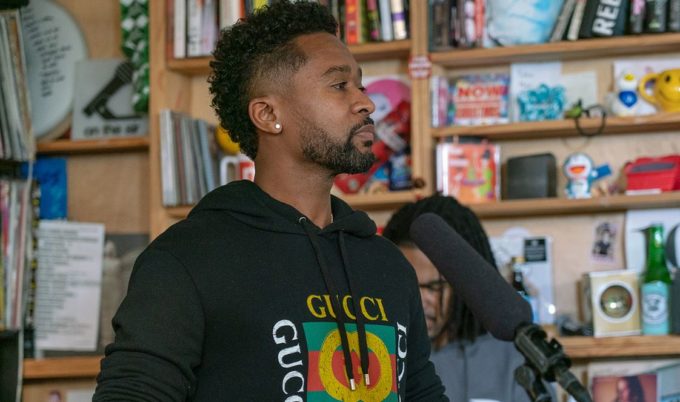 NPR has released a new edition of their Tiny Desk concert series, this time featuring the super producer Zaytoven.

The episode happened by chance. Future was the original guest of the edition but after Zay and rest of the musicians spent hours waiting, Future was a no show. That’s when Zaytoven offered to do his own Tiny Desk concert featuring Neil Garrard on guitar, Bernard “TreWay” Lambert on drums, DJ Spinz and Elena on flute.

“To be the godfather of the sound, it was almost embarrassing for me, like, ‘Hold on, bruh. This ain’t really how I was brought up. This ain’t really what I do.’ I’m a guy that’s in the church and I try to lead people more so that way,” said Zay about his Church inspired Trap sound. Watch them perform instrumentals of ‘Lay Up’, ‘Peacoat’ and ‘Mo Reala’ below.