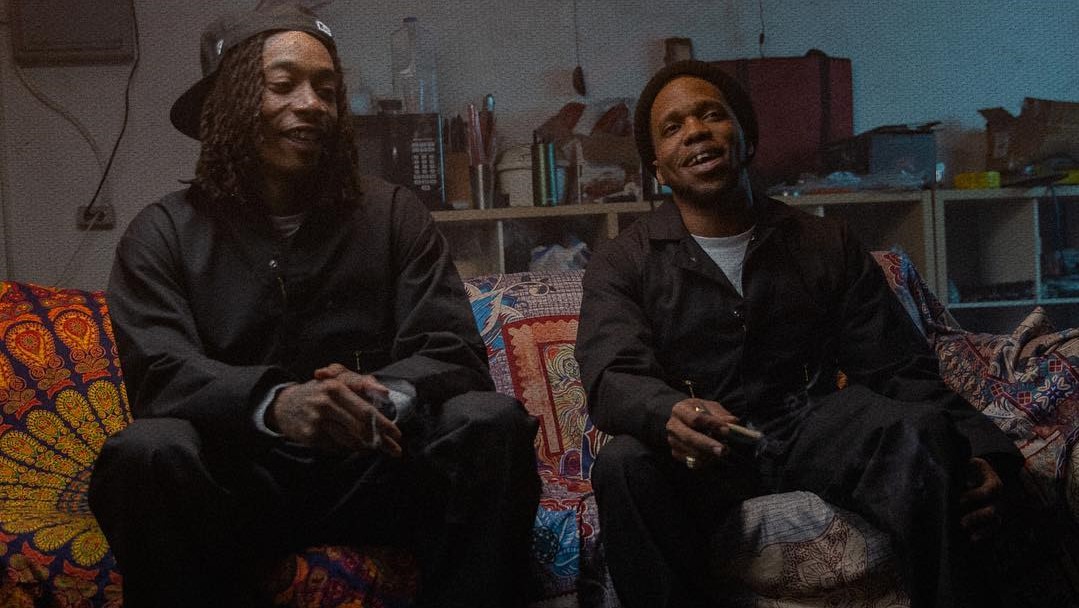 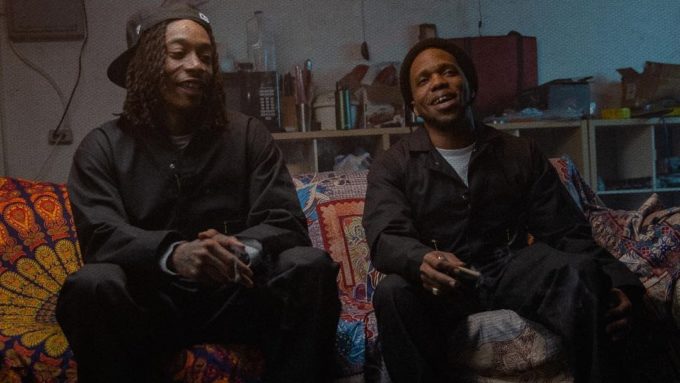 Last week, Wiz Khalifa and Currensy finally delivered on the promise of releasing the follow up to their 2009 mixtape How Fly.

The new project, named 2009, featured 14 song in total with guest appearances coming from Ty Dolla Sign and Problem. The first week sales are now in. 2009 managed to move a total of 17k with about 3.5k out of that coming from pure sales. This should give them a spot in the top 30 of the Billboard 200 chart when it is refreshed on Sunday.

There wasn’t much promotion around the project as it was mainly intended for the die hard fans so the low number is not surprising. Earlier today, the duo released the music video for the song ‘Forever Ball’.