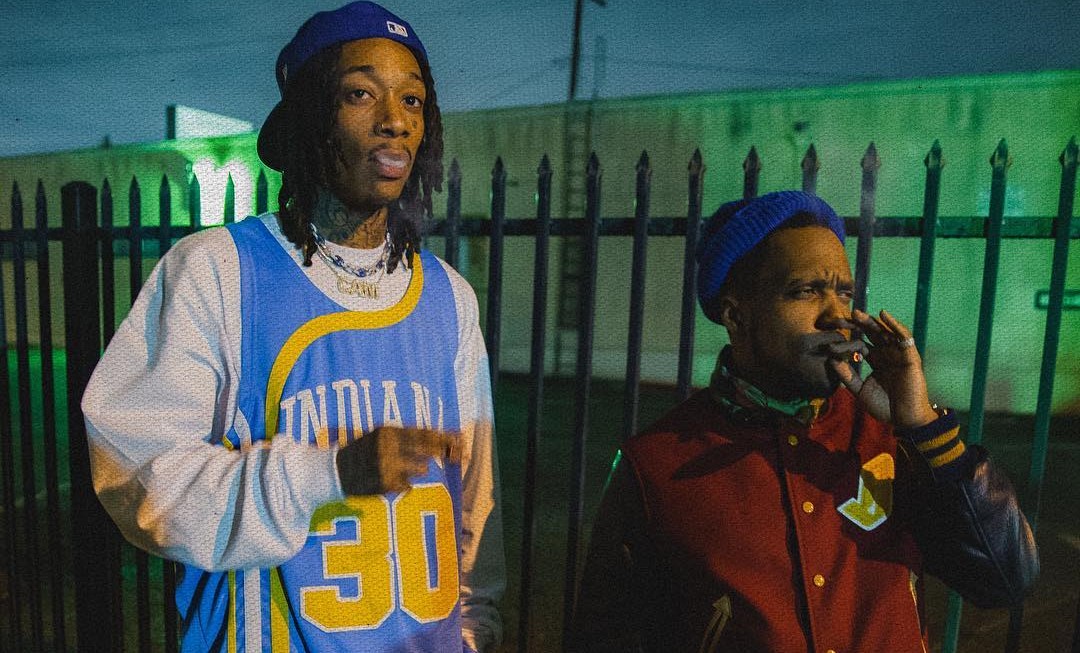 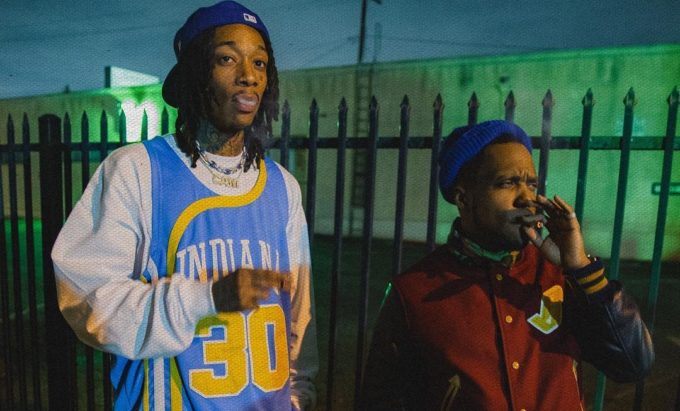 Fans waiting for Currensy and Wiz Khalifa to put out their joint album 2009 would not have to do it for long.

The two marijuana enthusiasts have announced that their follow up to the How Fly mixtape from 2009 will be released as soon as this Friday, Feb. 8th. They have also unveiled the 14 song tracklist which features two guest appearances: Ty Dolla Sign and Problem. Of course, there is a song named ‘Stoned Gentlemen’. Peep it below and check back right here on Thursday night for the album stream.

Last week, Currensy and Wiz put out their How Fly mixtape on streaming services for the first time. Their tour named 2009 also kicks off Feb. 8th — here’s the full schedule.