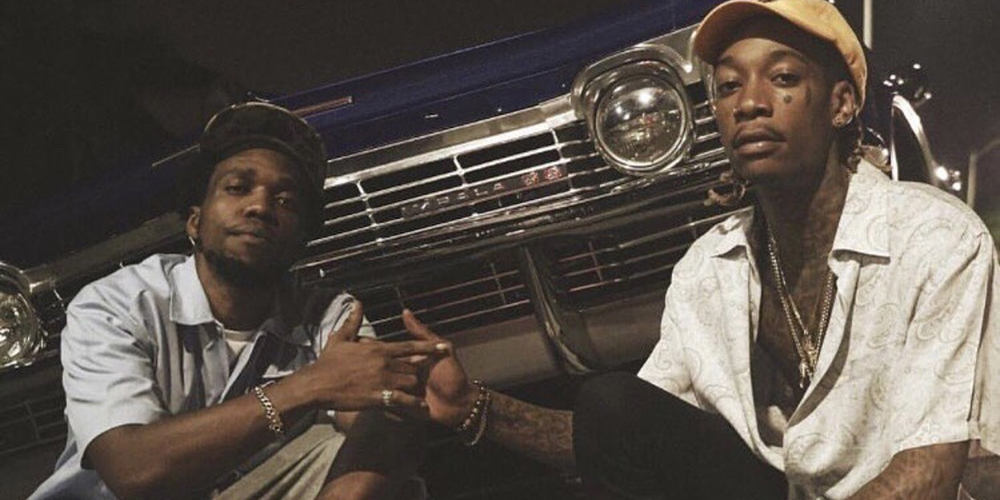 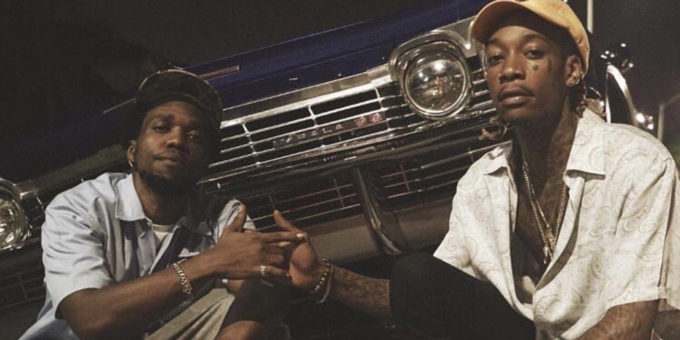 It looks like Wiz Khalifa is about to have a very busy year. He’s working on the deluxe edition of his last album Rolling Papers 2 featuring some never heard before songs as well as a whole new studio LP.

Apart from that, the Taylor Gang boss is also going on a tour with Currensy named 2009, which is the title of their upcoming joint project as well. It will be the follow up to the fan favorite How Fly mixtape which they released in 2009 for their common love for marijuana. Today, the long pending demand of having the project on streaming services has been met.

How Fly, containing 15 songs in total can now be streamed on all the leading services including Apple Music, Spotify and TIDAL. Check it out above. Back in November, Wiz’s classic Kush & Orange Juice mixtape was released on all streaming services. Wiz also dropped a new single ‘Alright‘ with Trippie Redd and Peme on Thursday night.