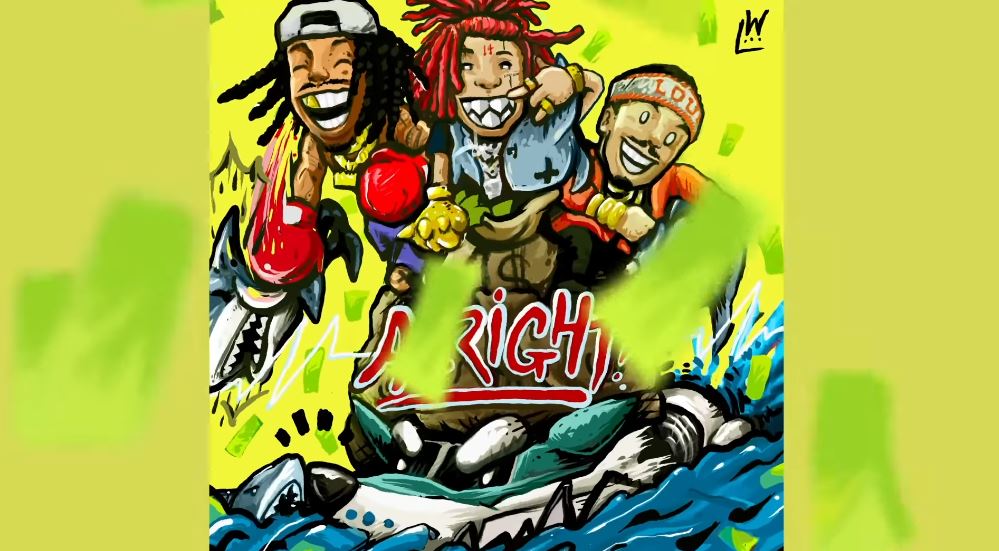 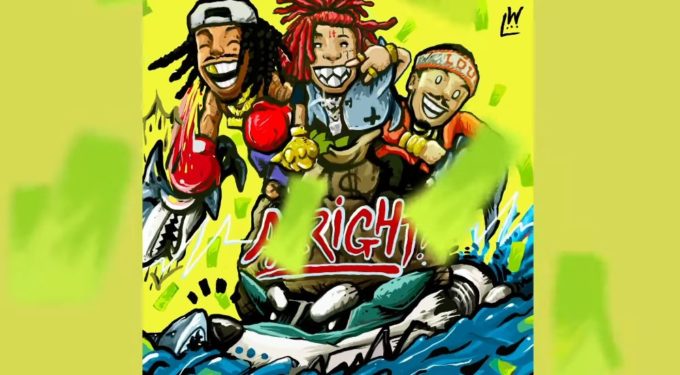 Wiz Khalifa is prepping the release of his joint album 2009 with Currensy along with a tour, but he’s also working on new solo music.

Tonight, he joins forces with Trippie Redd and Preme on the new single ‘Alright’ which you can stream below. It doesn’t sound special but hopefully it will wok out for the Taylor Gang leader. Back in December, Wiz revealed that he will release a deluxe edition of his last album Rolling Papers 2 with 7 new songs that did not make the cut as well as a whole new album.