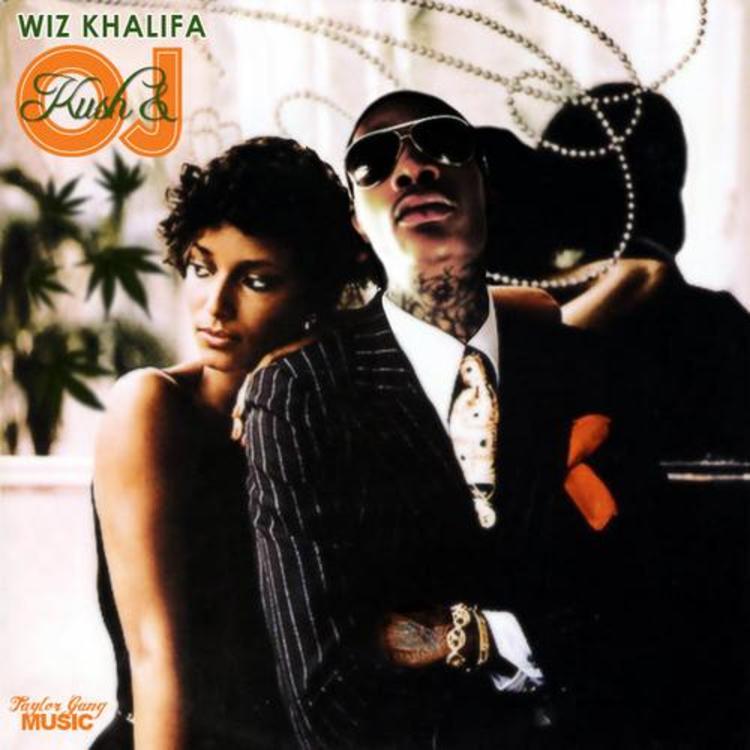 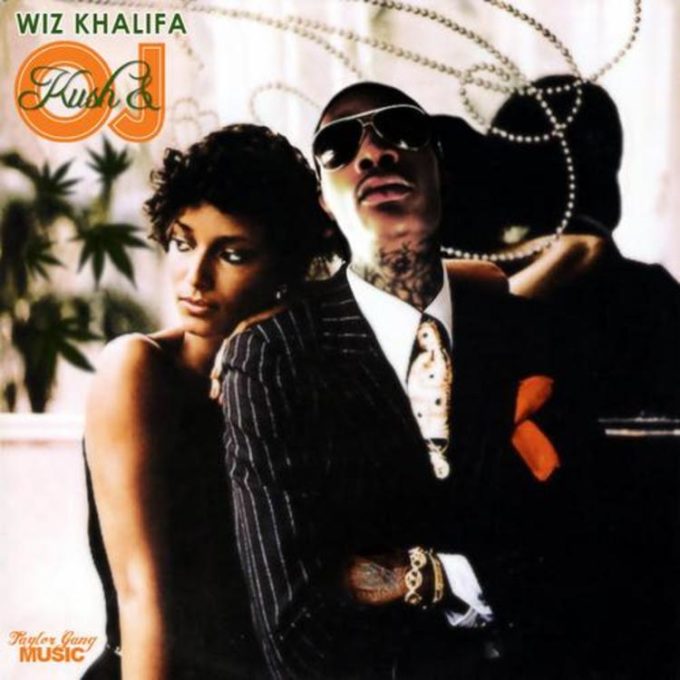 There were reports that Wiz Khalifa’s 2010 mixtape Kush & Orange Juice will soon be released on streaming services.

Well, that rumor ends up being accurate as hell. The Taylor Gang rapper’s standout mixtape, the one that really capitulated his career, has been released on streaming services for the first time by Rostrum Records. The project features production from the likes of Cardo, Sledgren & ID Labs, as well as guest appearances from Big K.R.I.T., Nesby Phips, Killa Kyleon, Currensy and more.

There are some changes to the original project due to sample clearance and other legal issues. The Demi Lovato-sampled ‘We’re Done’ has been left off while a song or two have slight beat changes. Stream it below via Spotify or Apple Music. Last month, Wiz’s Cabin Fever mixtape was added to streaming services.