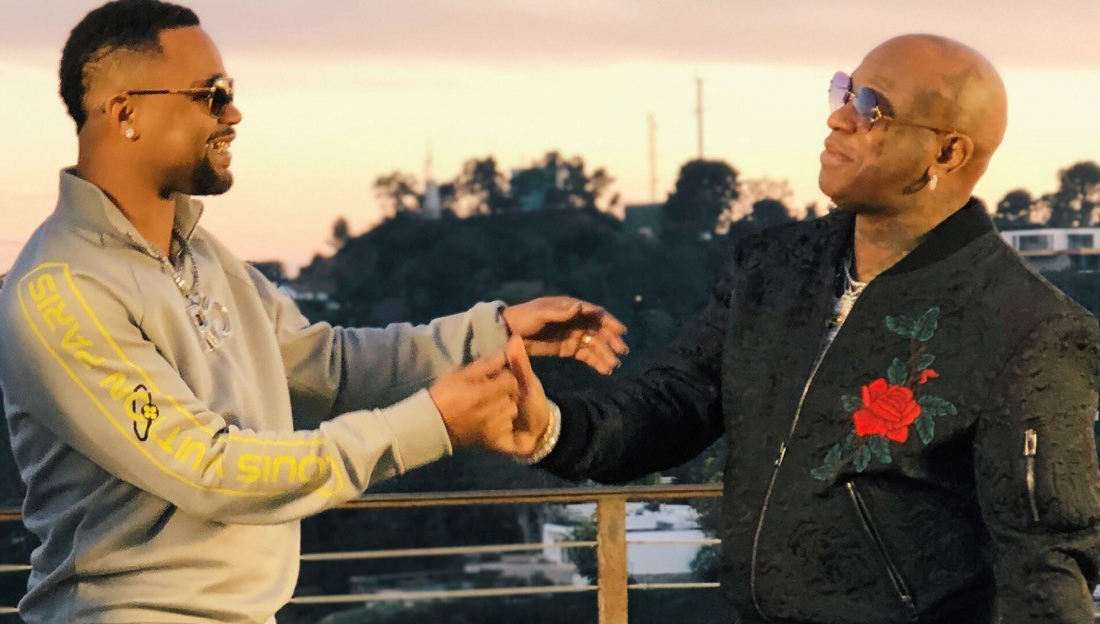 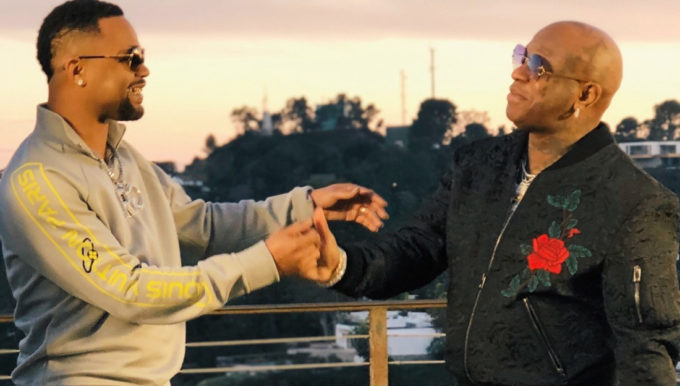 When Birdman and Juvenile announced that they were planning to release a joint album, many fans were surprised, given the duo’s rocky history where even lawsuits were involved.

But the Cash Money Records veterans have followed through and released their new album called Just Another Gangsta. The first few songs preceding the album’s release have actually sounded pretty good so this project might take some people by surprise. Just Another Gangsta features 12 cuts in total and a guest appearance from NLE Choppa on the standout ‘Dreams‘.

When Angela Yee on The Breakfast Club asked Juve if all past gripes were buried, the rapper said, “Time heals all. We told old to be keeping grudges ten, twenty years. I been preaching that for a couple weeks, man grow up. I want to set that example for my family.”

The duo has shot multiple music videos from the album already so lookout for them in the coming weeks. They also revealed during an interview with Ebro on Beats 1 that they have recorded another new album as well. Stream Just Another Gangsta below.