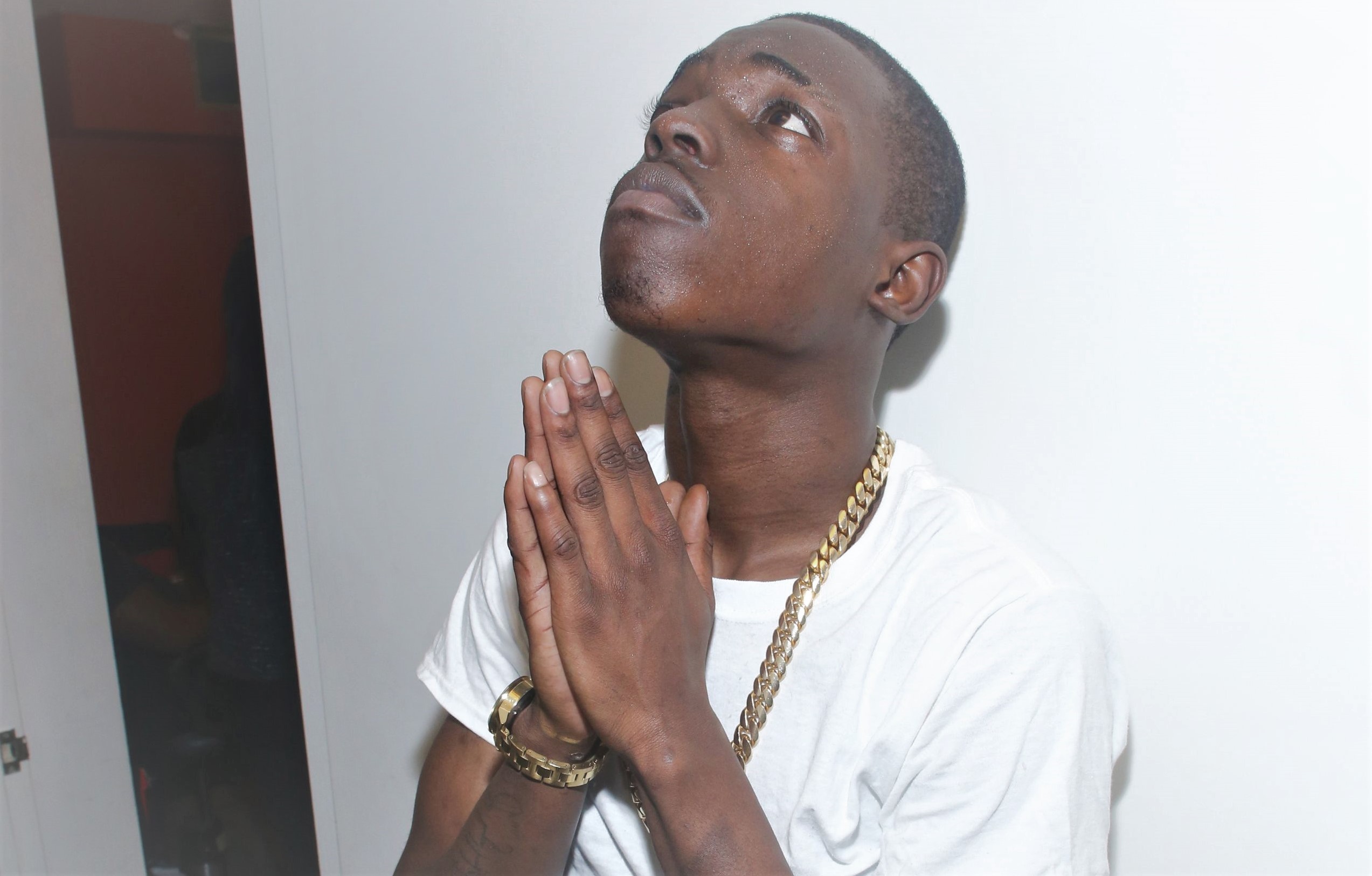 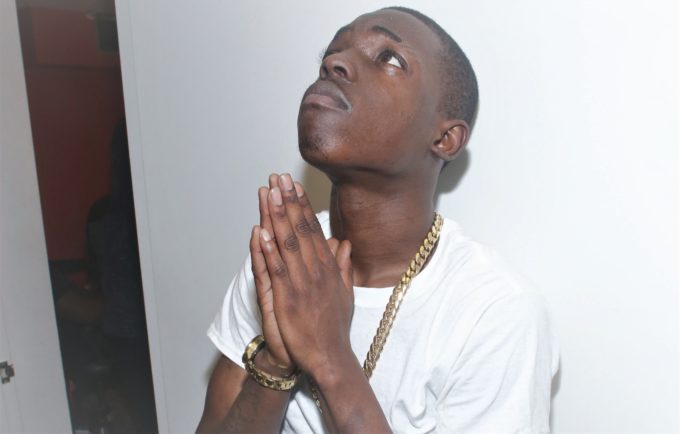 December marked four years since Bobby Shmurda was arrested along with other members of his GS9 crew. But it won’t be too long before he is freed from jail, it seems.

In an interview with Vlad TV, the “Hot N*gga” rapper revealed that he should be released in about 20 months time which comes out to be approximately December, 2020. This matches the update from his mother Leslie Pollard in January when she had visited Bobby in jail. Pollard had mentioned that her son had “22 months to go.” The Brooklyn rapper was arrested in 2014 and sentenced in September of 2016 on weapons and conspiracy charges.

Great visit with my stinky…..the count down continues 22 months to go. Chewy is in great spirits he sends his Love and he can not wait to be back to work

Bobby was also asked about his thoughts on controversial Tekashi 6ix9ine reportedly snitching in court to avoid jail time. He was recently featured on 69’s song ‘Stoopid‘, if you remember. The rapper says that considering his snitching ways, he is not interested in working with him again.

“Hell motherf**king no! I don’t even want to be next to that man, I’m good,” he said. “These motherf**kers would have everybody locked up. That’s why I tell these kids, too. These entertainers they just entertainers. They ain’t living that shit they be talking,” he continued. Listen to his interview from jail below.