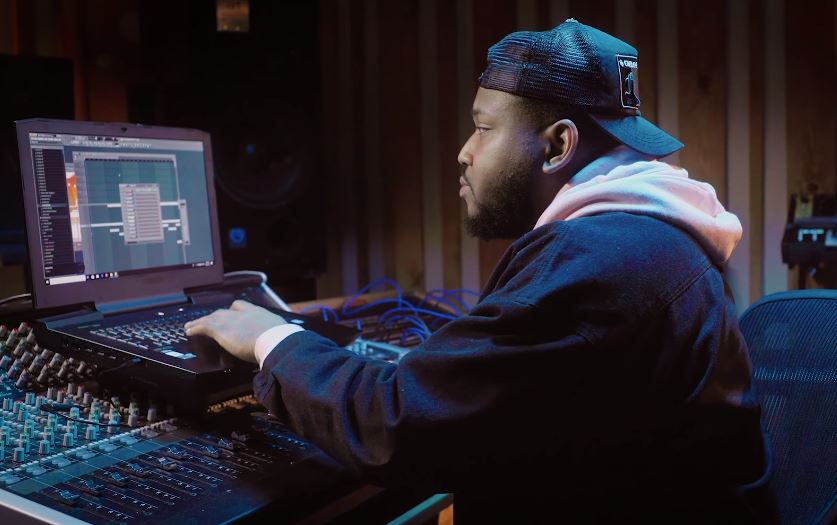 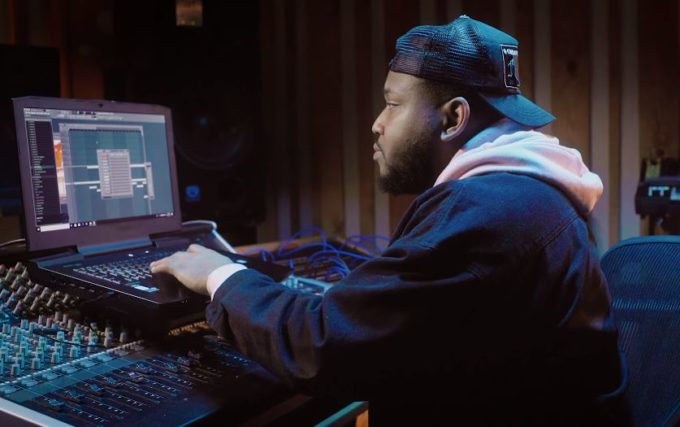 By now, it’s an established fact that ‘Mob Ties’ is one of the best songs on Drake’s latest album Scorpion.

The instrumental was produced by Boi-1da (along with guitar from Allen Ritter) who has worked with Drizzy since the very beginning of his career. In a new video with beat making startup Splice, Boi-1da breaks down how he created the incredible beat for the dark song, which served as the latest single off Scorpion.

The GRAMMY winning producer reveals that the beat first started with an R&B vibe but graduated to a haunting instrumental when everything was done. There is a prominent sound on the beat which was actually created by accident on Fruity Loops. Watch Boi-1da re-create it for us, below.

Splice announced today that it has raised $57.5 million in a Series C funding round to continue helping musicians create and earn revenue. It has also paid $15 million in royalties to music creators who distribute their sounds through the company’s artist-to-artist sample service, Splice Sounds.