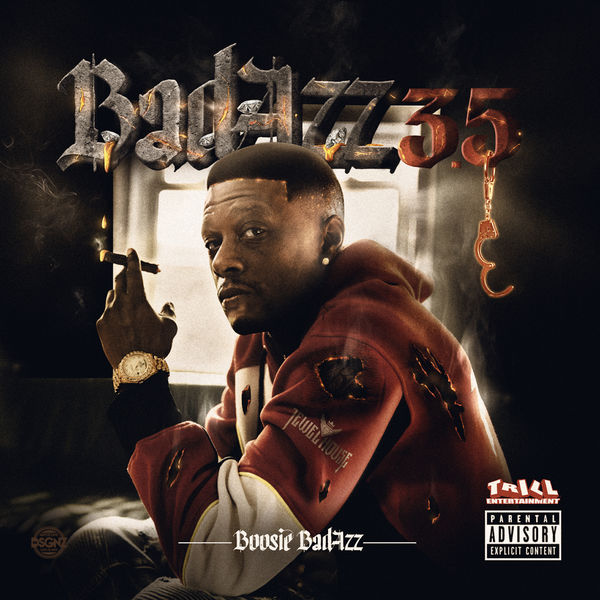 Boosie Badazz has taken full advantage since his independece from Atlantic Records, releasing multiple projects in a year.

In November, the Louisiana rapper surprised us with the release of a Blues album titled Boosie Blues Cafe which was unexpectedly quite a good listen. He returns once again today with a new project (or mixtape for you old schoolers) featuring 15 songs in total. His old partner Webbie is the only guest appearance on track #5. Stream it below.