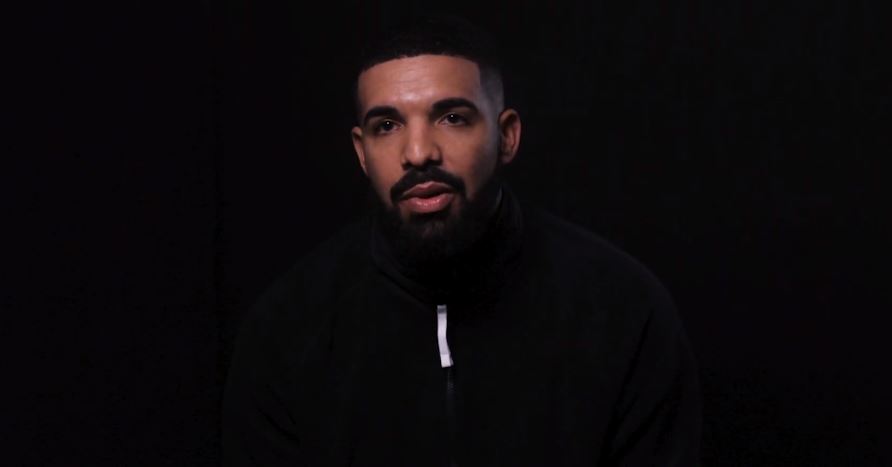 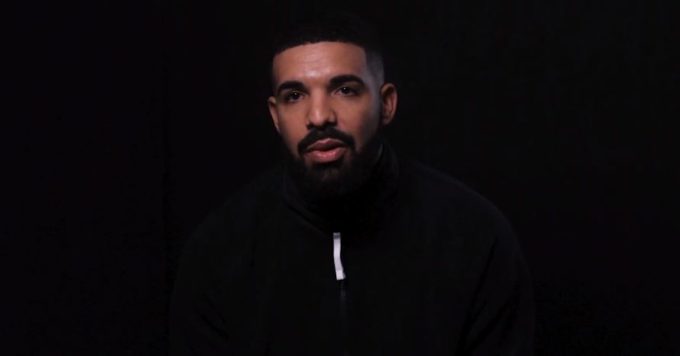 Drake is one of the Toronto artists featured in Mustafa The Poet’s short film titled Remember Me, Toronto which aims to incite a conversation about the rising gun violence in the city in recent times.

Mustafa interviewed different rappers from all kinds of backgrounds in the city who gave their own perspective about their thoughts on senseless violence and how they really want to be remembered in the community when they are gone. Other Toronto artists like Baka Not Nice, Gilla, Pilla B, Booggz, Yung Lava and more also make appearances in the 11 minute film. The original score is done by Noah “40” Shebib.

#Drake is featured in @mustafathepoet’s new short film “Remember Me, Toronto” to incite a convo about the rising gun violence in #Toronto. Link in bio to watch the full.

“I created Remember Me, Toronto after thinking about how my dead friends want to be remembered, after thinking about how we all want to be remembered. I created this for the artists in this video & everyone in our communities,” said Mustafa. “We’re bringing this video into our schools to facilitate discussions around remembrance & to offer the kids in our city a new perspective, kids who look up to these artists,” he continued. Watch it below.