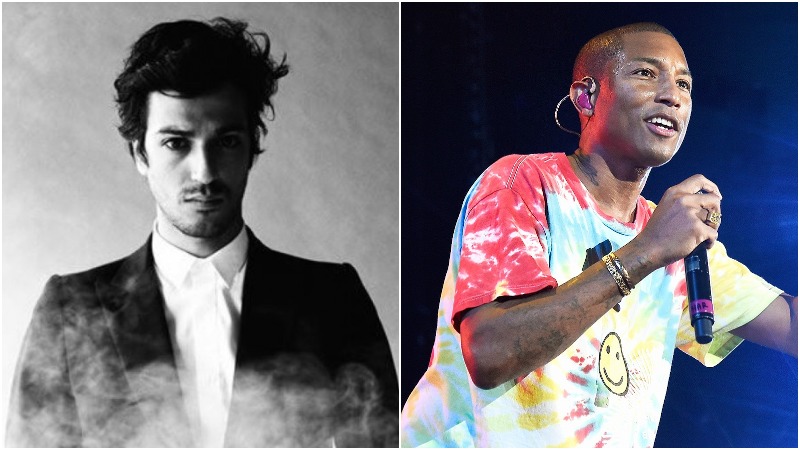 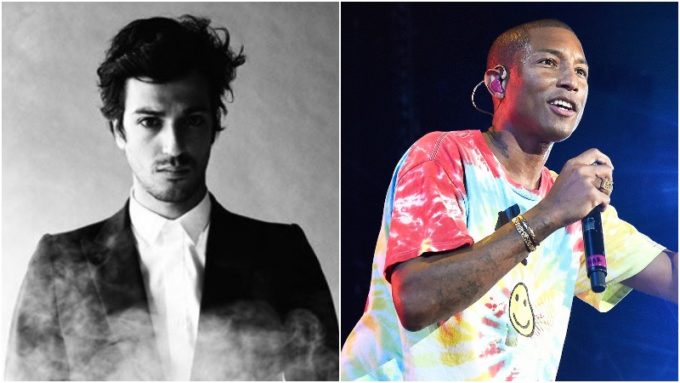 Gesaffelstein has been pushing his music quite a bit lately in the U.S. His latest single ‘Lost In The Fire‘ with The Weeknd was much publicized in January.

The French producer and DJ is now offering a follow up called ‘Blast Off’ where he has joined forces with Pharrell Williams. It doesn’t have Skateboard P rapping but he does serve his airy vocals on the Electro-R&B cut, out now via Columbia Records. Stream it below.

‘Blast Off’ will appear on his upcoming album Hyperion, due out March 8.