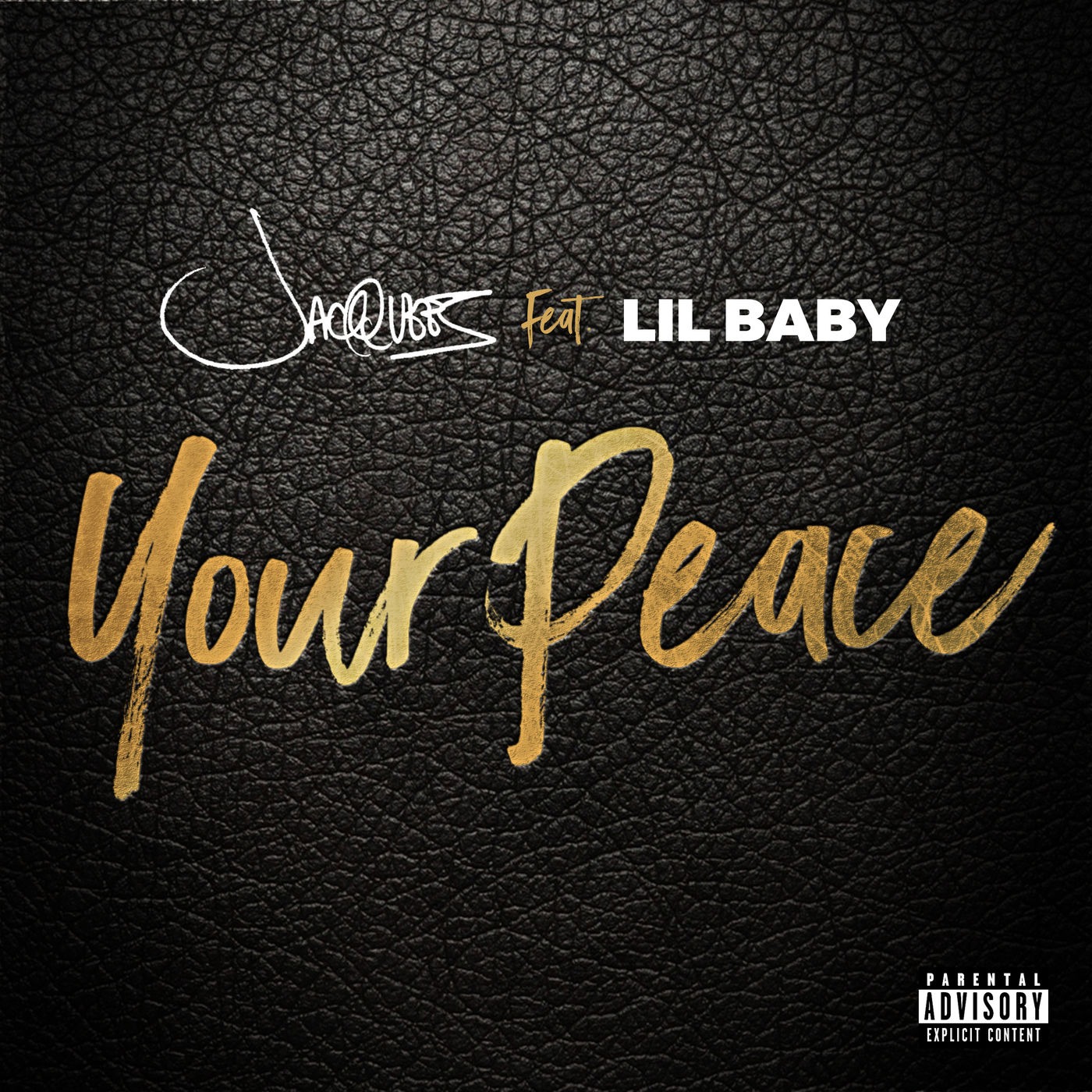 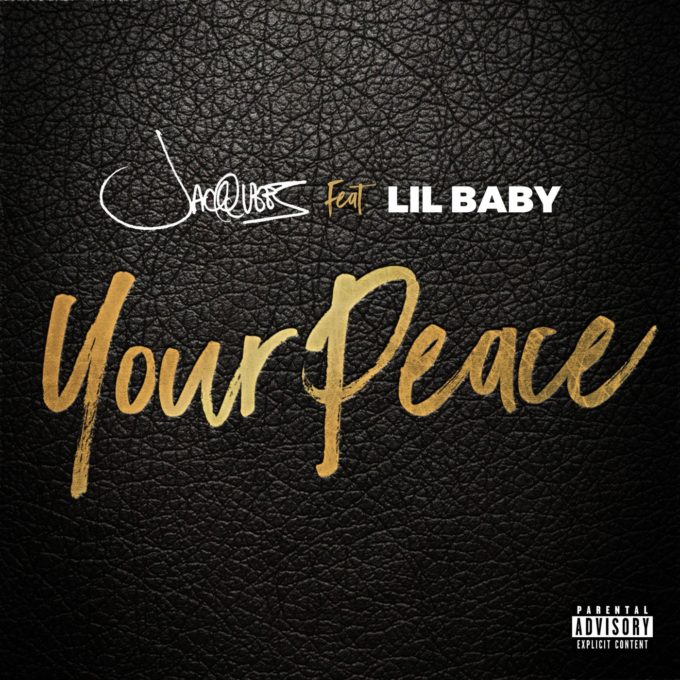 Jacquees stirred a lot of controversy when he claimed the title of “king of R&B.”

There were varied views on the internet about the boasting with some people agreeing but the general consensus was that it’s a little far fetched at this point. The singer, who is particularly known for creating exciting remixes of popular songs, is working on a new album at the moment, the follow up to last year’s debut 4275.

Today, he decides to launch the era with a new single called ‘Your Peace’ where he takes some help from fellow Atlanta artist Lil Baby. The sound on this will remind you of early/mid 2000s R&B. In a good way. Listen to the song below.