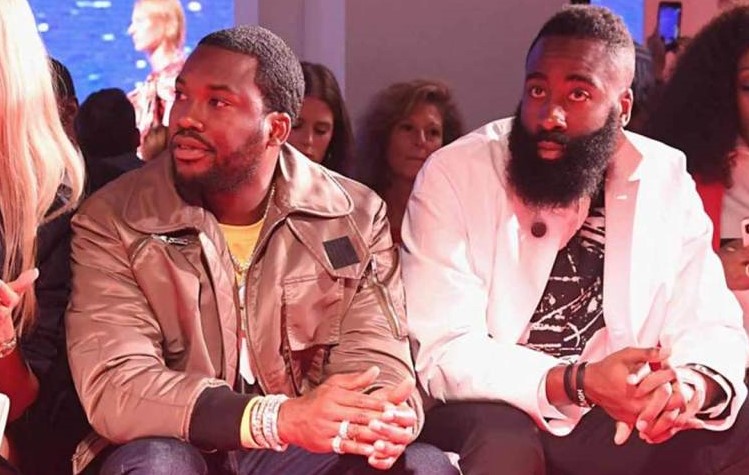 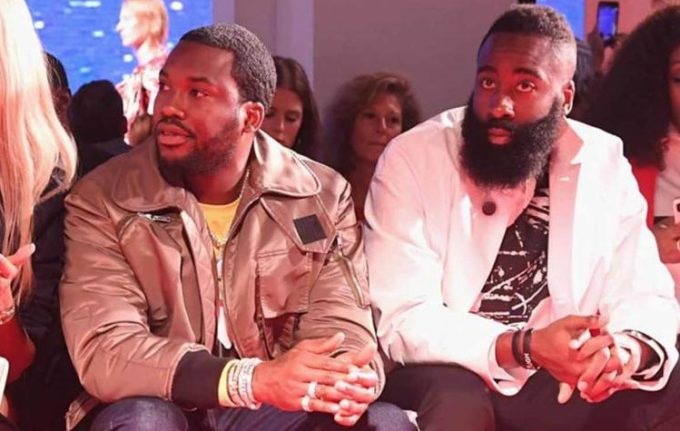 But during some Q&A sessions on Twitter since then, Meek has hinted that he’s got more music ready that he’s looking to release soon. He even announced an ambitious plan of dropping it before 2018 was over but that did not happen of course.

How bout I just drop another album before the year over! https://t.co/zl0hJu0bWb

Meek’s close friend James Harden has how given fans a preview of a new Meek Mill song through his Instagram stories. The title of it is unknown at this point but it is definitely unreleased. “You was suppose to be my Beyoncé, now you this n*gga fiancé?!” says the Philly rapper on the track before starting his raps. Who is he talking about? Listen to the snippet below.

“You was suppose to be my Beyoncé, now you this n*gga fiancé?!” — @meekmill 🧐