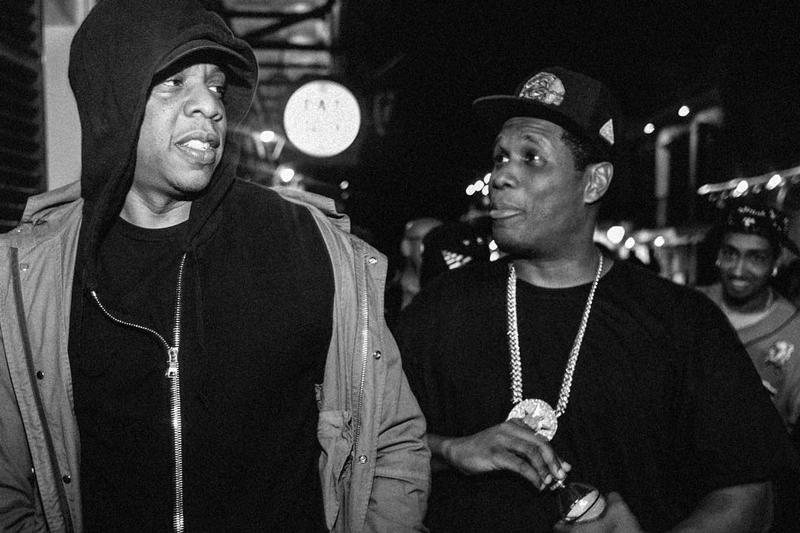 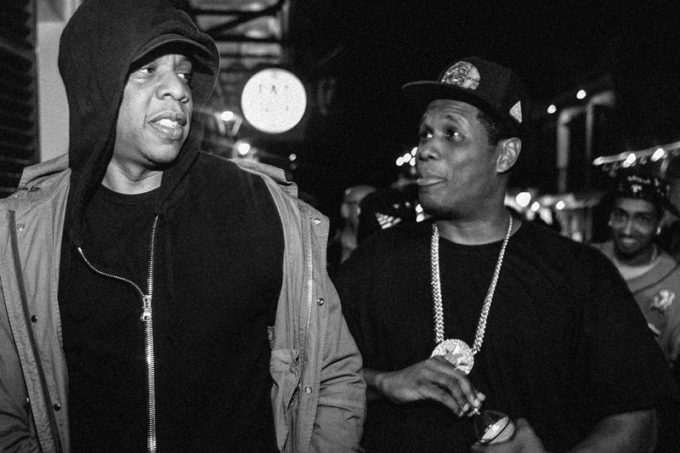 Every now and then, Jay Electronica likes to hop back on social media and interact with fans where he often leave them with a little tease.

On Wednesday, he did the same but went a little further and actually talked about possibly releasing a joint album with his friend and label head, Jay-Z. During a Q&A, a fan asked Jay if him and Hov are doing a project together. The elusive emcee replied “possible. likely.” He also responded “yes” to another fan’s query about whether he’s putting out new music in 2019.

So in a Q&A, #JayElectronica teased the possibility of a joint album with #JayZ. Should we believe him?

From our experience with dealing with Jay Elect, we know that we can not take anything serious until he really drops something but it’s interesting to see that a thought of doing a joint album with the Roc Nation head really lives. Back in September, he officially released his 8 year old song ‘Shiny Suit Theory’ featuring Jay-Z and The-Dream officially for the first time.