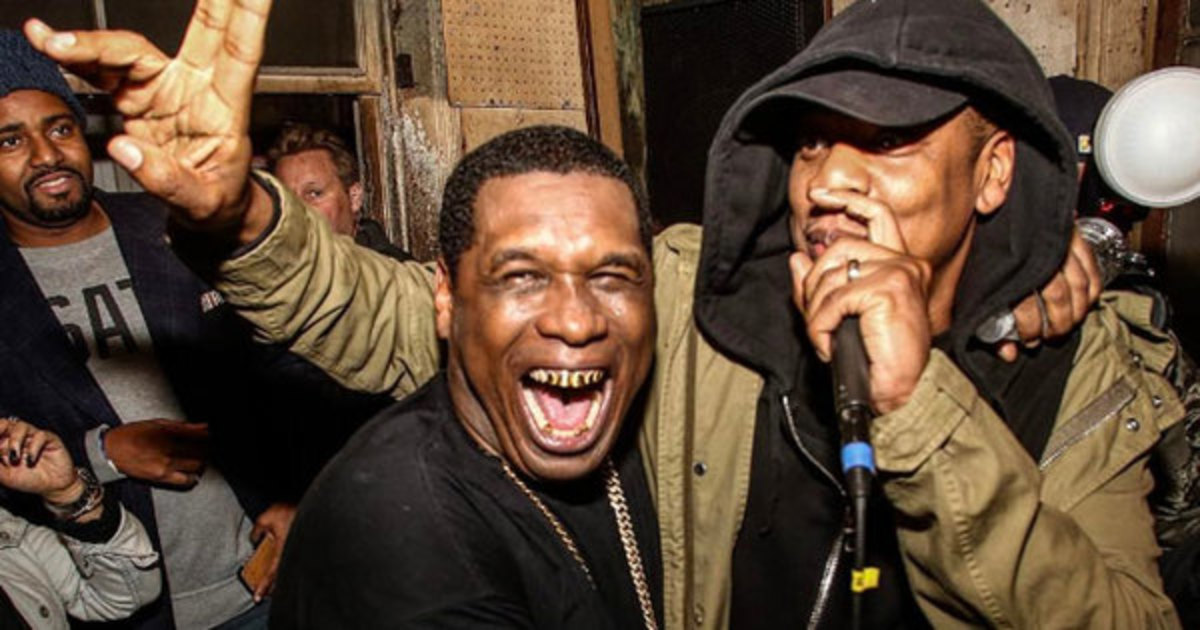 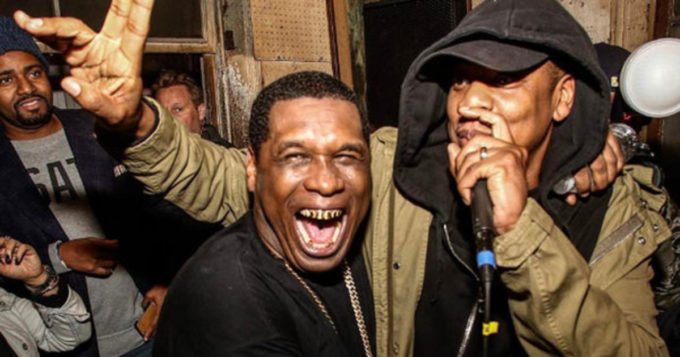 Jay Electronica pops up every now and then with either a song that leaks online or when he decides to say something crazy on social media.

But today, the elite rapper, who obviously hates releasing music, has decided to release his song ‘Shiny Suit Theory’ officially on streaming services. It’s exclusively available only on TIDAL for now. The press release did not mention any more details.

‘Shiny Suit Theory’ was originally out on the internet back in 2010 so only Jay Elect can decide to officially release something 8 years later. Last month, he previewed a new song with Swizz Beatz so we’re still waiting on that to come out.