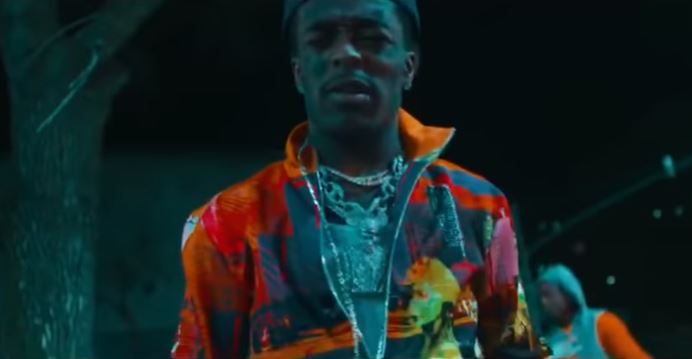 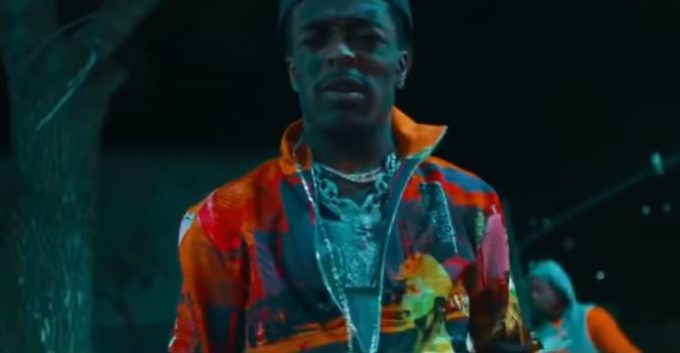 There has been a lot of drama surrounding Lil Uzi Vert over the past few months but new music from the rapper is finally here.

A few days ago, it was confirmed that Uzi had signed a management deal with Jay-Z’s company Roc Nation, his label still being Generation Now, which is owned by DJ Drama and Don Cannon. After teasing “free Uzi” on his Instagram earlier this week, the Philly rapper finally unveils his new song of the same name.

It is recorded at a high pitch, which made some fans believe it wasn’t him on the track. Well, this is definitely Lil Uzi Vert and it doesn’t really have a chorus. Listen below.