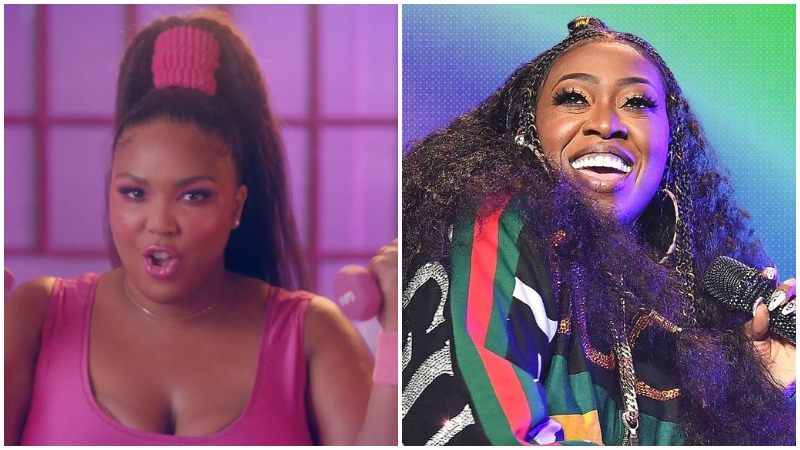 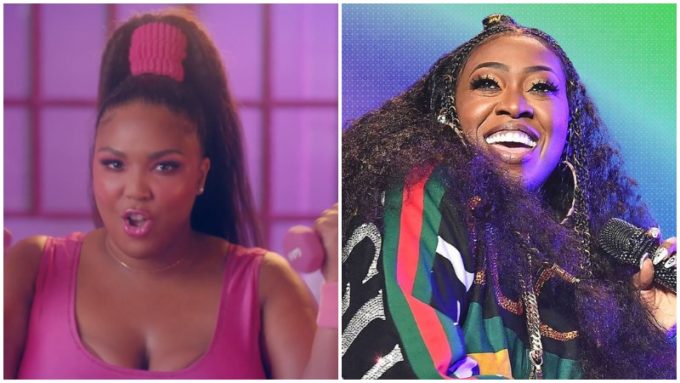 Lizzo has teamed up with Missy Elliot for her new single ‘Tempo’.

Speaking with Travis Mills on Apple Music’s Beats 1 on Tuesday, Lizzo revealed that she heard about Missy’s contribution to her track via text. “She sent me a memoji of herself singing her verse, thats how I got the verse… I got a memoji of Missy like smiling and then she just started rapping, and I was like, ‘OMG what the hell’ so I had to hook it up to my speaker system. But it wasn’t even the actual track, it was like her going along in her studio.”

The track will appear on Lizzo’s upcoming album Cuz I Love You which is out April 19. You can check out the previous single/video ‘Juice’ here.