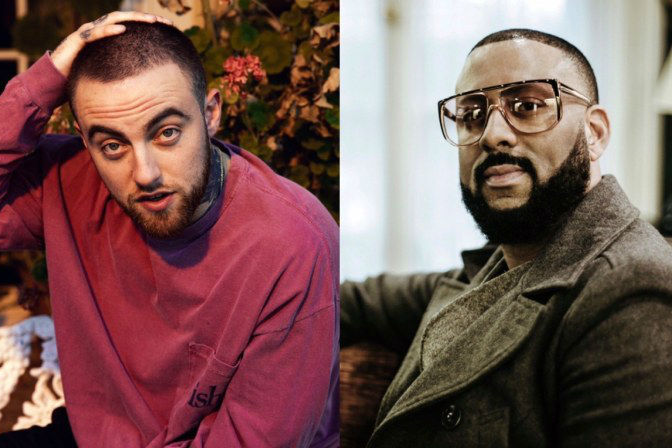 There have been reports that Mac Miller had a whole project recorded with producer Madlib before he passed. Of course, we have not heard any song from the said album yet but on Saturday night, Madlib did decide to give fans a little taste.

The acclaimed producer performed a DJ set in San Diego, California and apart from the classics, he also had some surprises on deck for the crowd. Madlib played a never heard before song featuring vocals from Mac Miller. “F*ck the b*tch, met her once/Think she the one ’cause I met her at a record shop/We start from a line then connect the dots/I’m forever hot,” the Pittsburgh emcee raps on the soulful track.

Although it is not confirmed, it sounds (from the second voice and Mac’s name drop) like the record features Thundercat as well. Madlib also premiered a new track from his upcoming Bandana joint album with Freddie Gibbs. Watch it below.