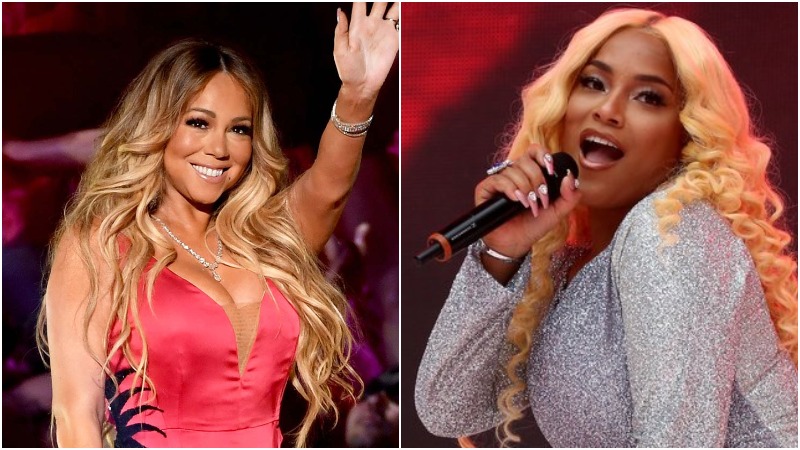 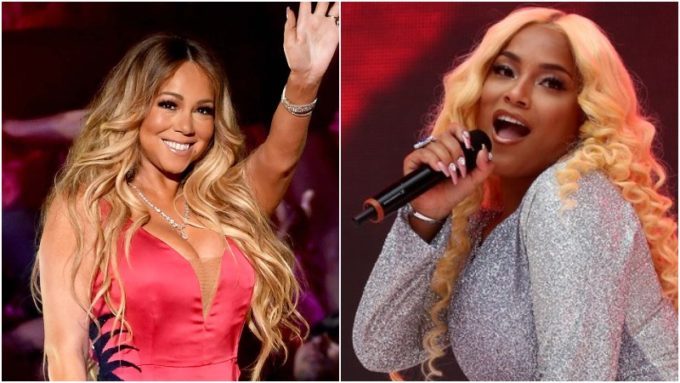 Mariah Carey has grabbed Stefflon Don for the official remix to her song ‘A No No’.

For several weeks, there have been reports going on that MC is planning a remix of her popular cut featuring artists like Cardi B, Missy Elliott and Lil Kim. Jermaine Dupri, who produced the track, also teased the remix on Twitter but till now, we haven’t heard the above mentioned rappers dropping bars on the song.

Mariah has now enlisted UK sensation Stefflon Don on a remix which is definitely a surprise move. Whether she has more remixes on the way with other emcees, there is no word but fans can cherish this until then. The iconic singer released the music video for the original earlier this week.