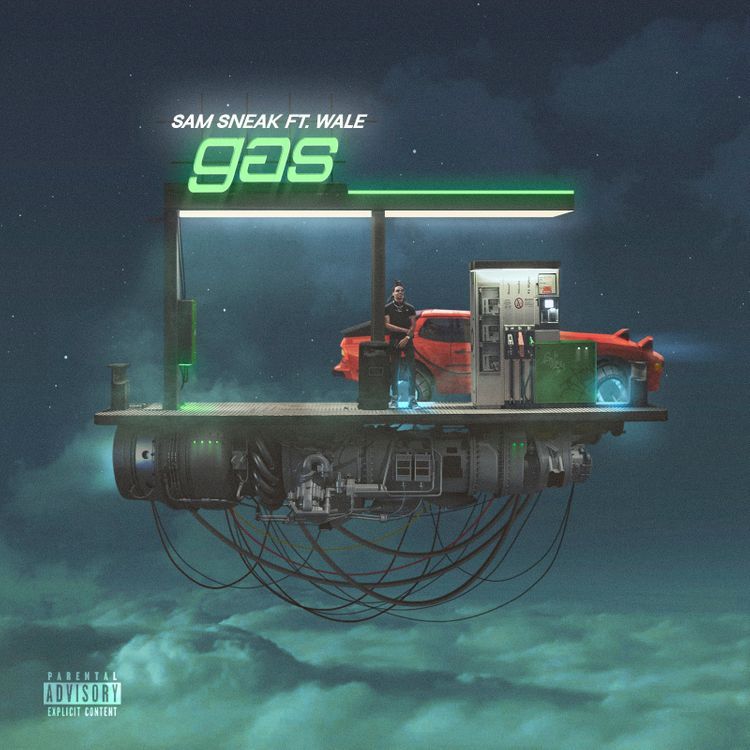 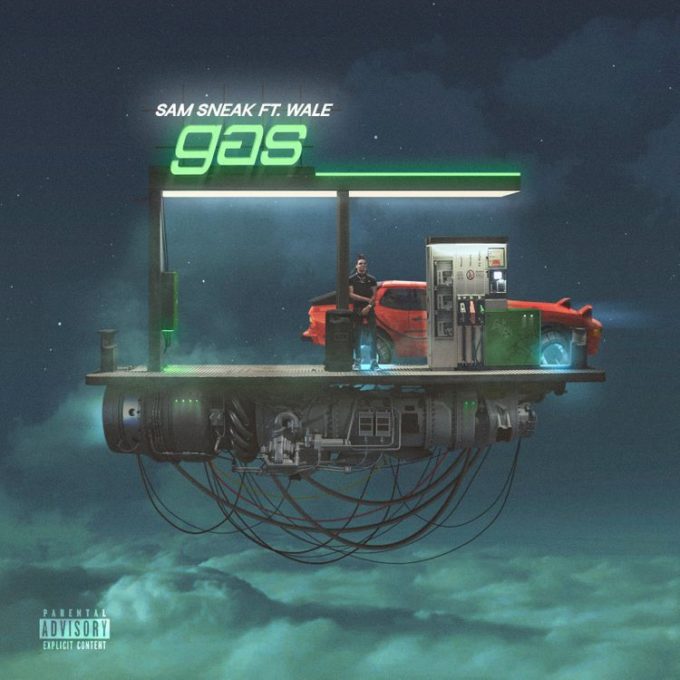 Sam Sneak usually plays the DJ and A&R role at Maybach Music Group but every now and then, he also does his artist thing and releases music.

He has now partnered with label mate Wale for another marijuana inspired single called ‘Gas’ featuring a refreshing instrumental and Wale being sharp as ever. Listen below. Last year, he released ‘Mary Jane‘ with Nipsey Hussle, Curensy and Wiz Khalifa.