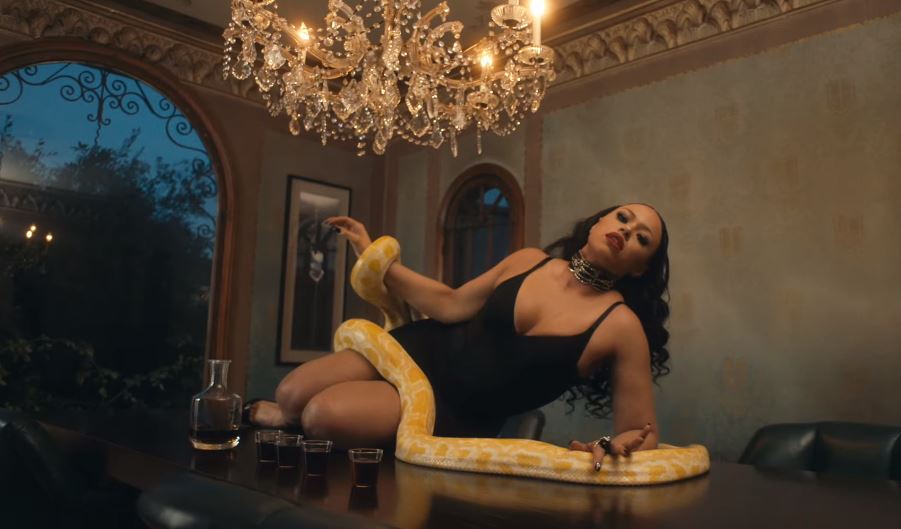 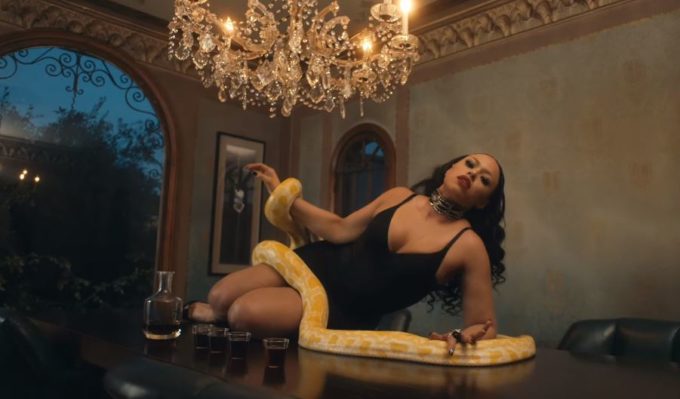 Incredibly, we only have one Elle Varner album available to us. Perfectly Imperfect dropped in 2012 with a feature from J. Cole but since then, we haven’t heard a full project from Elle.

That’s set to change later this year with the release of her sophomore album. In mid-January she dropped the ‘Pour Me‘ single with Wale and today she comes back with the visual.