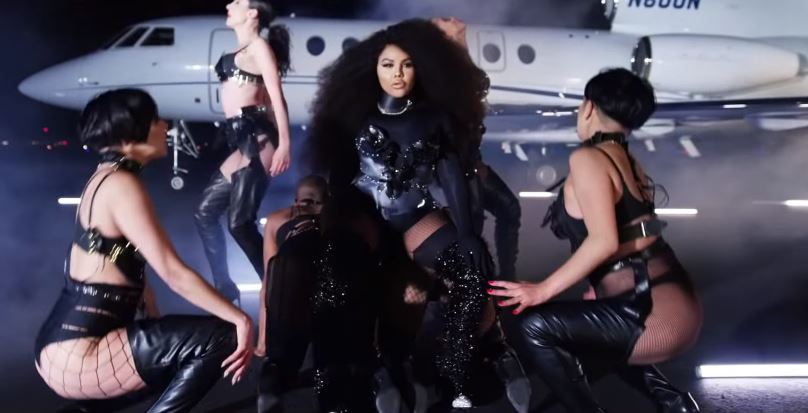 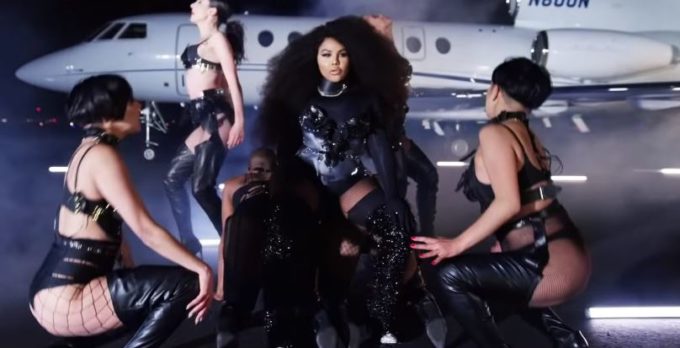 Lil Kim has released the music video for her single ‘Go Awff’, taken from the upcoming album Nine.

Last week, Kim announced that she will release her 5th album, the first in 15 years, on May 17th. To keep the promo going, the New York veteran has shot a choreography heavy video for the track which received a mixed response from her fans. Watch it below.