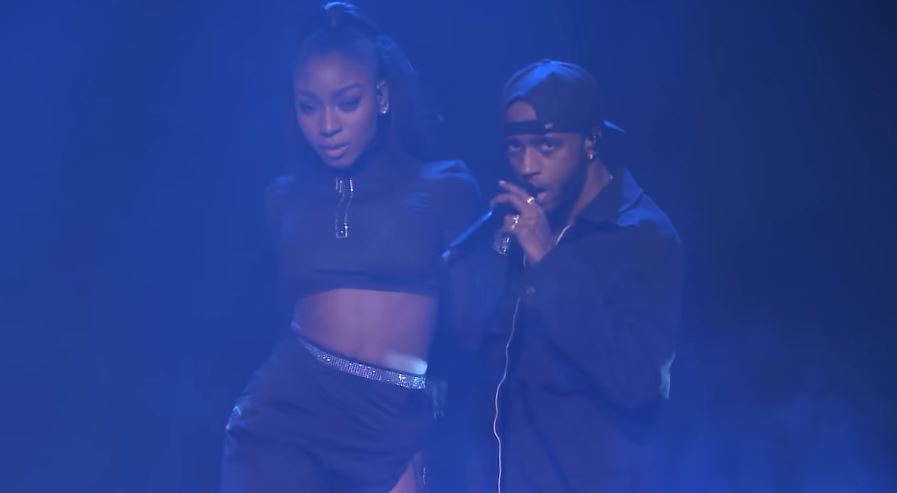 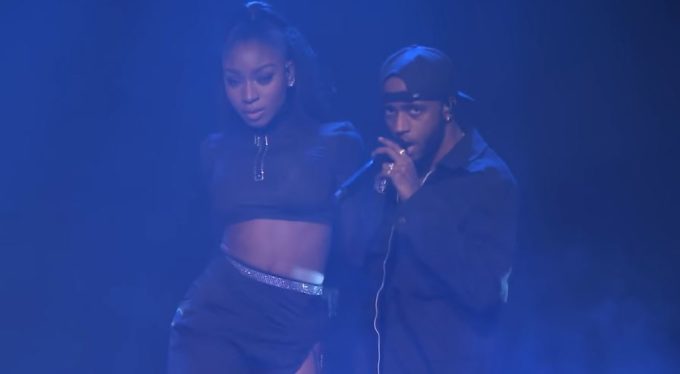 Former Fifth Harmony member Normani has been on her own little ride lately. After scoring a top 10 Billboard Hot 100 record with ‘Love Lies’ featuring Khalid, she went on to collaborate with various artists including Quavo and Calvin Harris.

Her most recent single ‘Waves‘ with Atlanta singer-rapper 6LACK has been doing pretty well, peaking at #19 on the Billboard US Hot R&B Songs. On Wednesday night, she made her debut appearance on The Tonight Show starring Jimmy Fallon to perform the track with her guest and boy, she was impressive. It’s not only us, even The Roots’ leader Questlove noted how blown away he was with her set where she displayed solid singing and choreography skills.

after some 2000 summed odd episodes of Late Night/Tonight I’ll say that @Normani’s performance on #FallonTonight was one of the most impressive performance debuts I’ve seen in the history of the show. Extremely impressed. 👍🏾👍🏾👍🏾👍🏾👍🏾

Watch the performance below. Normani’s debut solo album is set to be released later this year via RCA/Keep Cool Records.