Offset Reveals Migos Will Not Release ‘CULTURE 3’ This Year 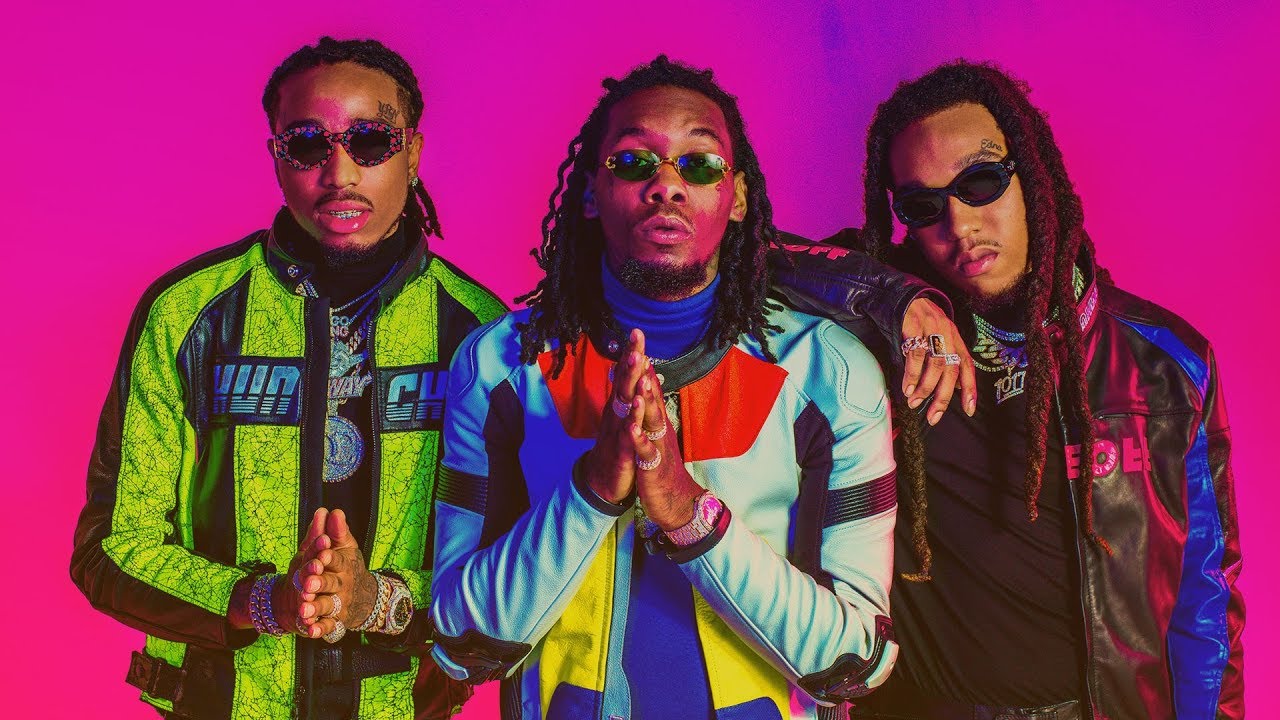 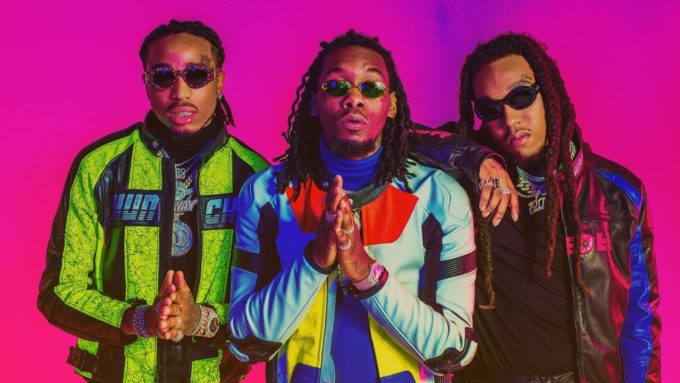 It was previously believed that Migos will be releasing their new album CULTURE 3 later this year but it looks like the plan has switched a bit.

On Friday, Offset, who recently released his long awaited solo album Father of 4, held an impromptu “Ask Me Anything” session on Twitter where he invited questions from fans. Of course, multiple users asked Offset about the plans for music releases in the future. When a fan inquired when the Atlanta group will release the third installment of their CULTURE album series, Offset revealed “next year.”

This is surprising because last year, Quavo told Associated Press that CULTURE 3 is set to drop early 2019. Cardi B’s husband also touched on the topic of possibility of sequel to Without Warning 2. Offset confirmed that the second chapter of his 21 Savage & Metro Boomin venture was “one hundred percent probable.”