Pharrell Announces Lineup for His ‘Something In The Water’ Fest Feat. Big Names 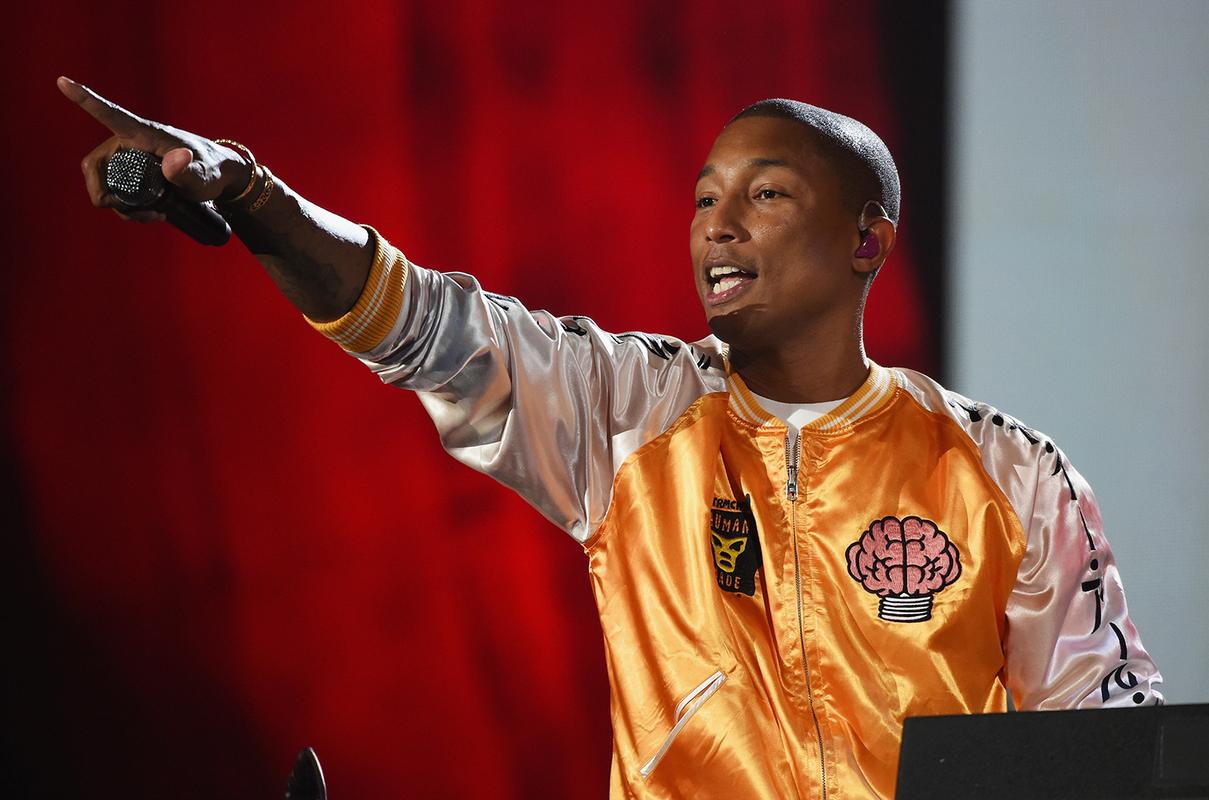 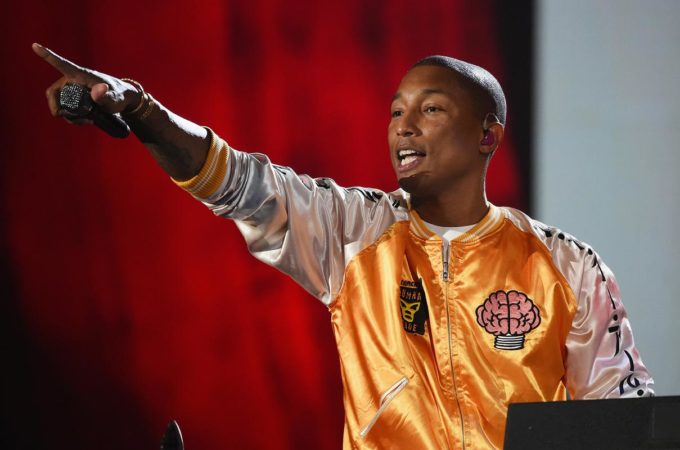 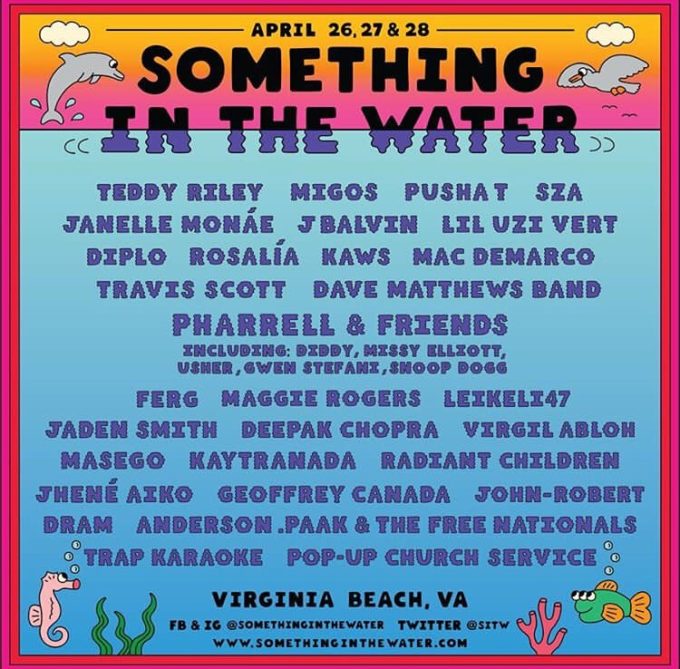 Pharrell Williams has announced the lineup for his “Something in the Water” festival planned for the Virginia Beach Oceanfront.

The Something in the Water festival will be held from April 26 to April 28 in Virginia Beach and feature several different events, including a concert on the beach. The performances will be split between both the Oceanfront stages and at the Virginia Beach Convention Center.

Pharrell revealed the lineup of artists through a wavy trailer on his social media. Performers include Travis Scott, Missy Elliott, Migos, Maggie Rogers, Diplo, Pusha T, Janelle Monae, Jhene Aiko, SZA, Dave Matthews Band and more. The official website is still not open to the public so ticket info is not available at the time of publishing of this article.