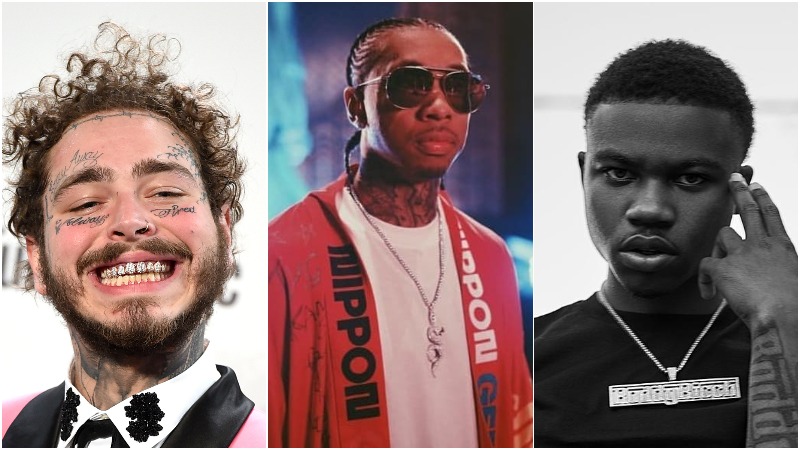 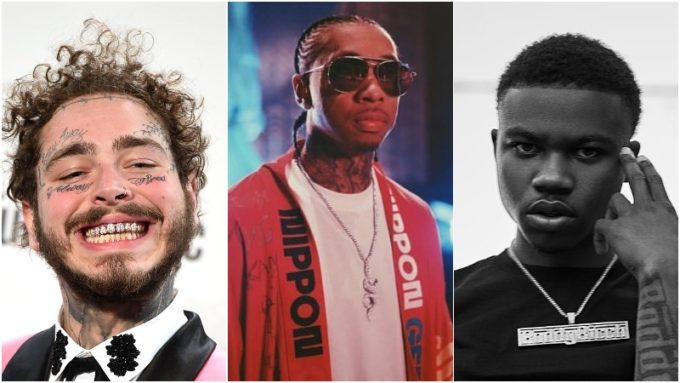 Post Malone’s new single ‘Wow’ has been a personal favorite of mine this year and it’s no surprise that the bop has been doing well on the charts.

The song is currently holding the #7 spot on the Billboard Hot 100. To increase the track’s run and appeal more to the Hip-Hop audience, Post has now unveiled an official remix where he enlists Tyga and Compton rapper, Roddy Ricch. The beat remains the same but the guests add a verse each to the song. Listen below.

A Roddy Ricch concert in London was evacuated on Tuesday night after three people were stabbed. A fight broke out during the show at Electric Brixton, in the south east of the city, BBC reported.