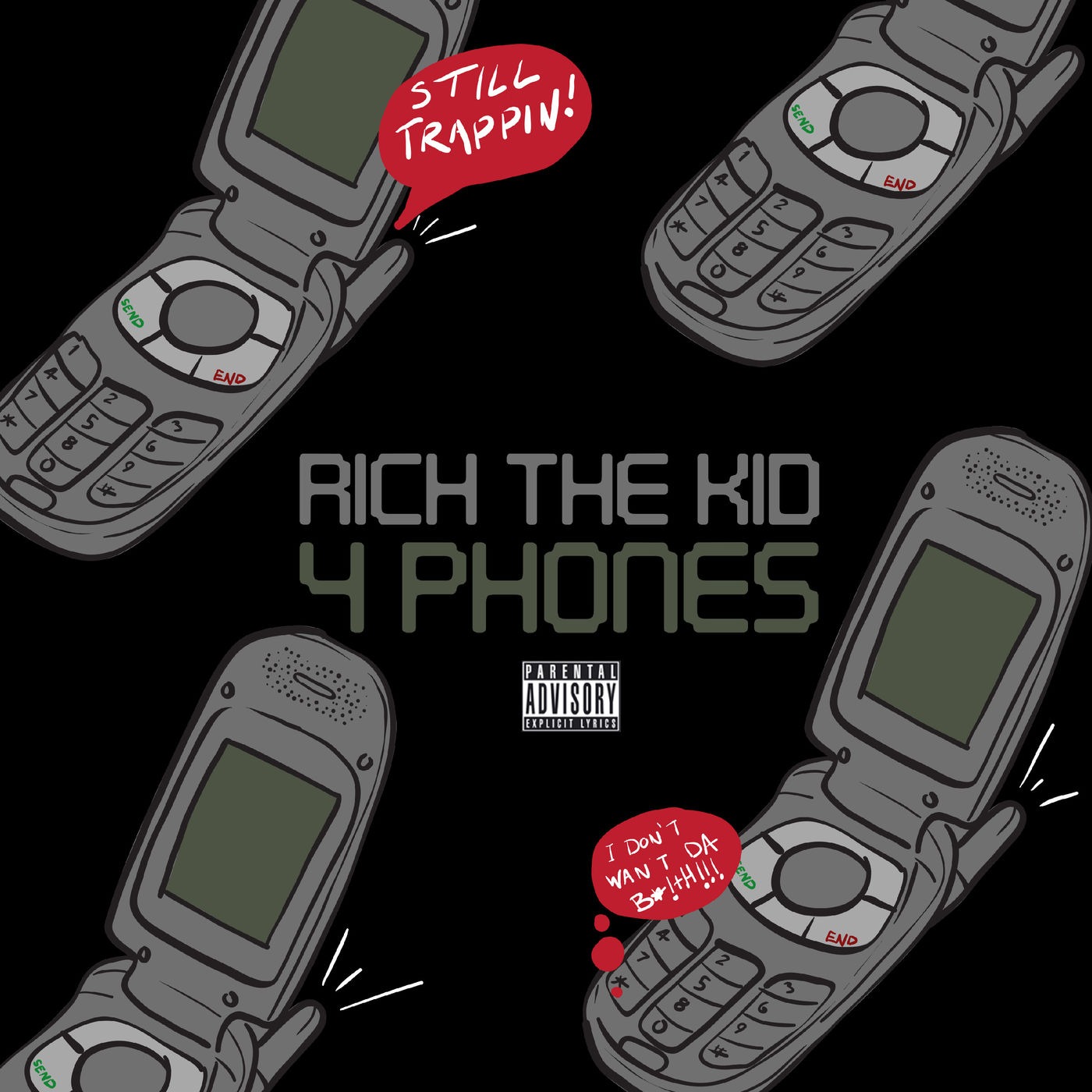 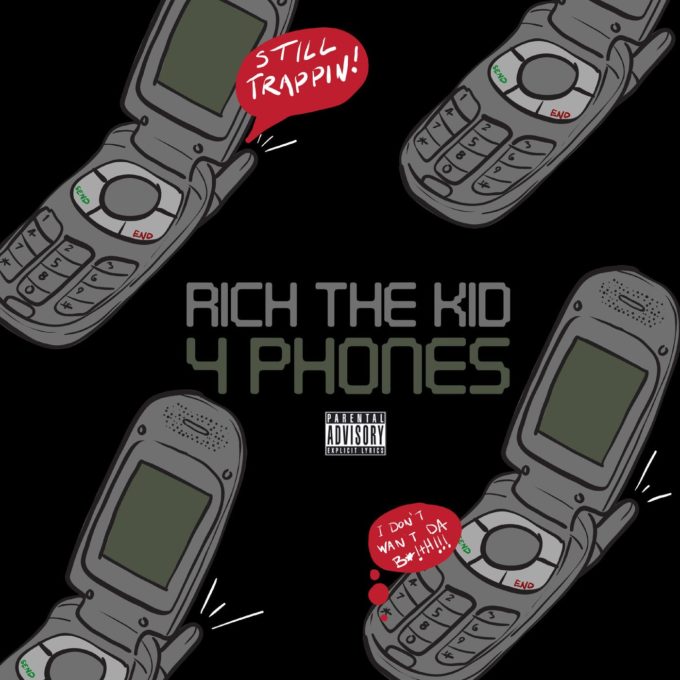 Rich The Kid has been trying to launch his sophomore album The World is Yours 2 for a while but has been unsuccessful so far. But looks like he finally has a concrete date now.

The rapper announced via Spotify today that the album will hit stores on March 22, almost a year after his debut album The World Is Yours which featured some high profile guests. A tracklist for the album was released by Migos last month (and taken down soon after) which showed guest appearances from Young Thug, Juice WRLD, Swae Lee, Offset, Big Sean, Gucci Mane, Takeoff, A Boogie Wit Da Hoodie and more.

Rich The Kid has also unveiled a new single today called ‘4 Phones’ which you can stream/preview below. It may not be better than Kevin Gates’ ‘2 Phones‘.