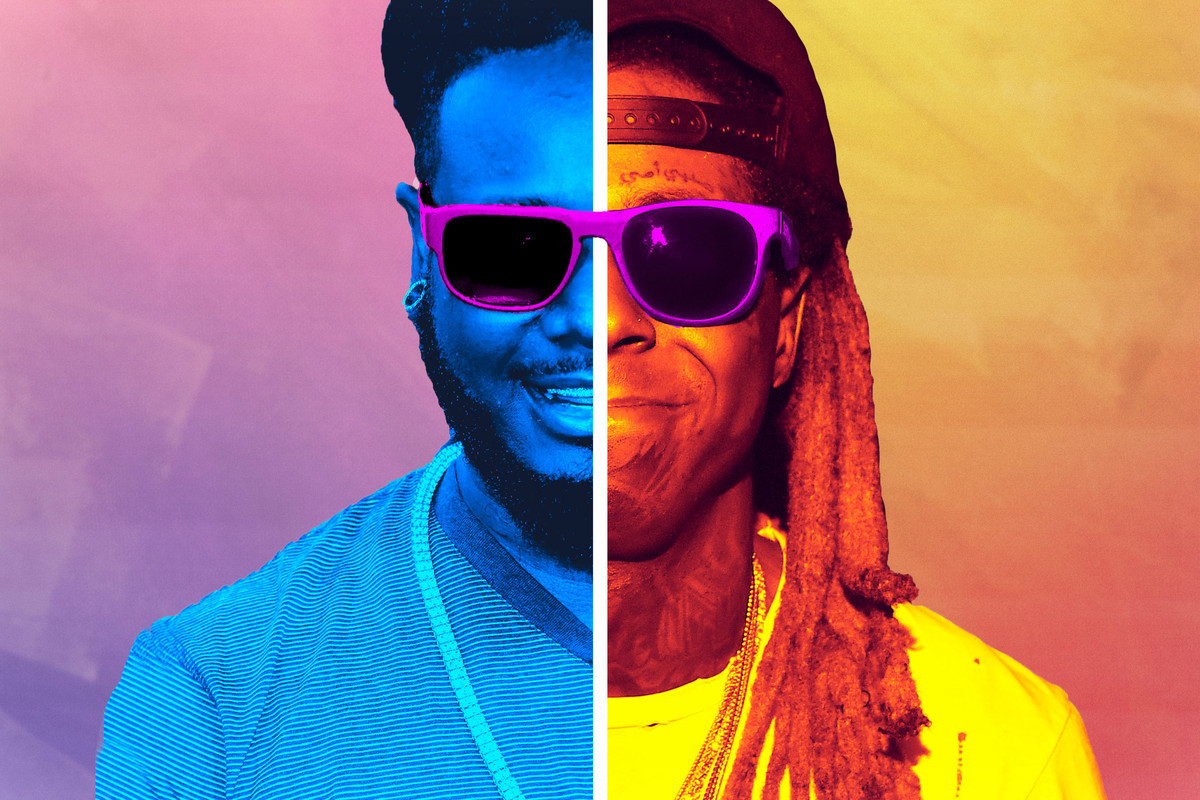 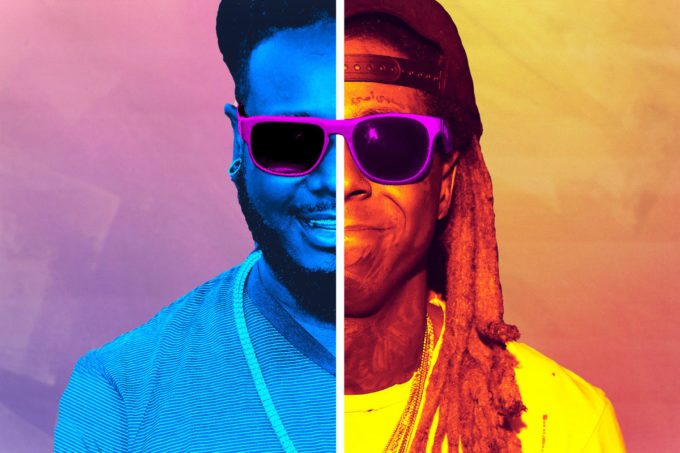 T-Pain just dropped his new album titled 1Up which might be his best release in recent years. The album features contributions from Tory Lanez, Flipp Dinero, Russ and more.

There is also frequent collaborator Lil Wayne who assists the “The Masked Singer” winner on the final song ‘Goat Talk’. T-Pain appeared with Ebro on Beats 1 for an interview about the album, his love for gaming, collaborations on the album, starting his career with signing with Akon’s Konvict label and reuniting with Lil Wayne.

At the 8 minute mark of the interview (direct link), T-Pain reveals that he will be doing a T-Wayne part 2 project with Weezy. “We’re definitely about to do a T-Wayne two, no question. I got a ton of hooks lined up already that I’m about to send Wayne and that’s just how we do it,” said the hitmaker. He added that he put out the T-Wayne project for free in 2017 after years of wait because the rapper was struggling with his legal situation with Cash Money Records and he wanted fans to have new Wayne music.

“And I was willing to take whatever’s gonna come at me for that, and I was like, ‘Bro, here’s some more Wayne music. Take it, man’ Whatever’s gonna come out of it, I’ll do that. But that whole thing he was going through with the Carter V and all the Cash Money, I was just like, man, this man doesn’t deserve that. I was willing to take whatever I was gonna get for that. That was my contribution to the music industry,” said Pain.