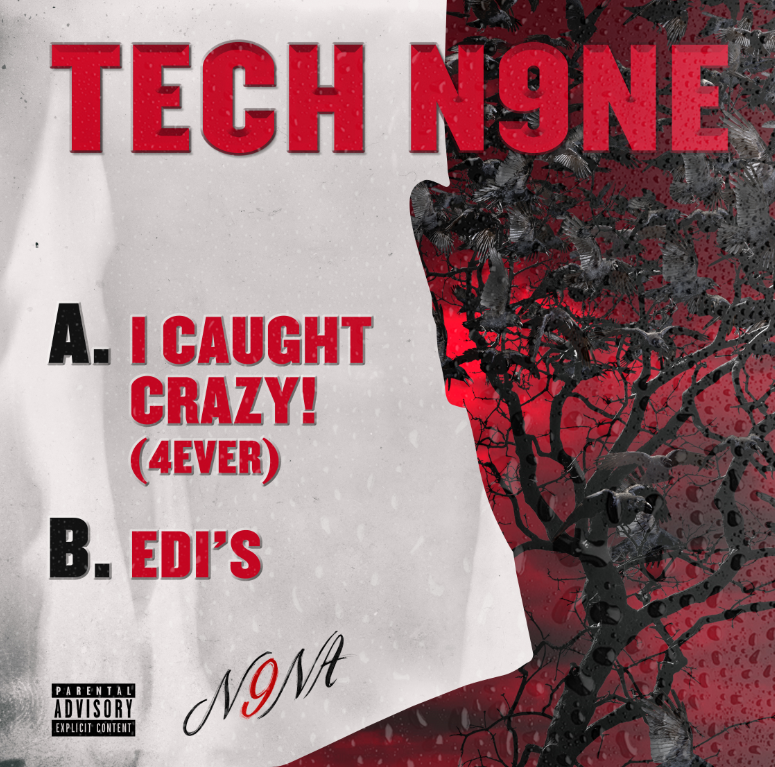 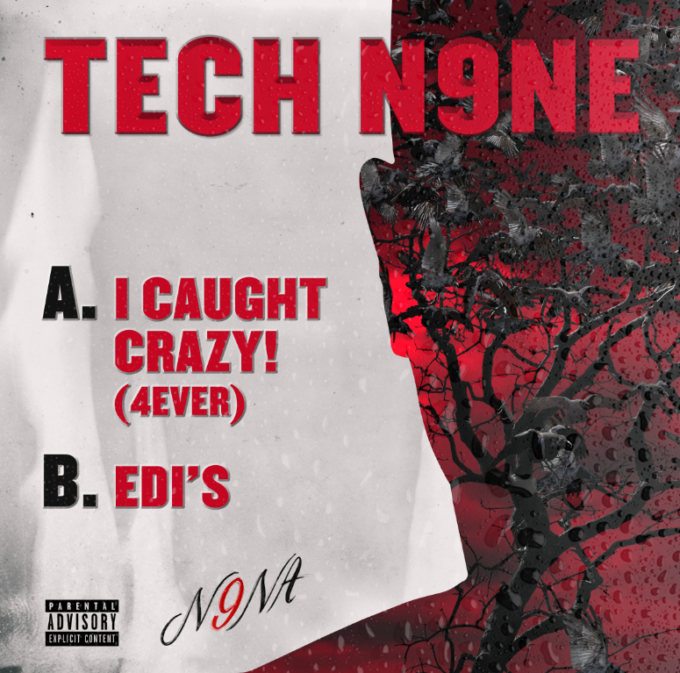 Tech N9ne is the original independent king of Hip-Hop music who has amassed a fortune from doing what he loves.

The ever consistent rapper is now working on his new album N9NA which is due out in stores this Spring via his own Strange Music label. To continue the flow, he has dropped two new songs today, ‘I Caught Crazy! (4Ever)’ and ‘EDI’s’.

Both tracks have a different sound from each other but of course it has the veteran artist flexing his raps as expected. Listen to the twin release below.